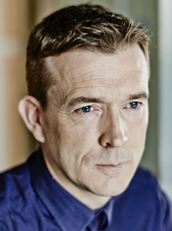 David Mitchell is the author of the novels Ghostwritten, number9dream, Cloud Atlas, Black Swan Green, The Thousand Autumns of Jacob de Zoet, The Bone Clocks and Slade House. He has been shortlisted twice for the Booker Prize, won the John Llewellyn Rhys, Geoffrey Faber Memorial and South Bank Show Literature Prizes among others, and been named a Granta Best Young British Novelist. In 2018, he won the Sunday Times Award for Literary Excellence, given in recognition of a writer's entire body of work. 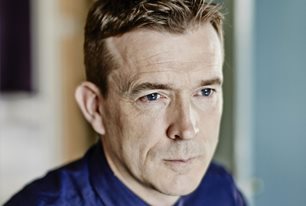