We’re continuing to celebrate the writers and thinkers who didn’t get to share their stories at the Festival this April. This week, Yumna Kassab (The House of Youssef) and Jeff Sparrow (Fascists Amongst Us) share what they're reading right now.

Check out Gleebooks to get your (sanitised) hands on many of these excellent reads. Gleebooks is currently offering free delivery to all addresses within the Inner West Council and City of Sydney Council boundary areas, and free delivery for orders totalling $50 or more to other locations across Australia.

Yumna Kassab was born and raised in Western Sydney. She completed her schooling in Parramatta, except for two formative years when she lived in Lebanon with her family. She went on to study medical science at Macquarie University and neuroscience at Sydney University. She currently teaches in regional New South Wales. The House of Youssef is her first book.

I recently read Don Quixote slowly over a month and a half and I was delighted that it was such a comedy. It is a perfect book to read slowly because there are stories within stories and it makes me want to read a few more classics this year! This book offers so much, as all great books do.

The book you can't wait to read

Rawah Arja’s The F Team will be released later this year and it’s definitely a book that I’m eyeing. I like the idea of a story about teens in different parts of Sydney and then the backdrop of sport. Obviously sport is about entertainment but I find that even more so it’s about community and it can be a great vehicle for positive social change.

A favourite you’ve returned to

I tend to read non-fiction and tiny books during difficult times. I read The Prophet by Kahlil Gibran and then The Little Prince by Antoine de Saint-Exupéry. I go back to the poems of Adrienne Rich. I go for books that are a meditation on humanity... our quirks and eccentricities and hope as a necessity. 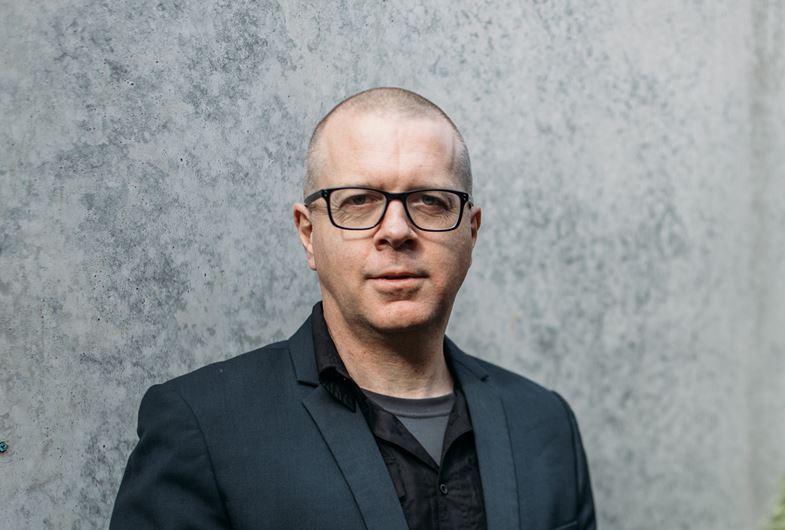 Jeff Sparrow is a Walkley award-winning writer, editor and broadcaster. He writes a regular column for Guardian Australia and contributes regularly to many other publications. His books include No Way But This: In Search of Paul Robeson; Trigger Warnings: Political Correctness and the Rise of the Right; and, most recently, Fascists Among Us: Online Hate and the Christchurch Massacre.

I recently re-read Annihilation, the first book in Jeff VanderMeer’s Southern Reach trilogy, and I’ve been thinking since about how well, in the midst of a pandemic, it captures the current, monstrous dysfunction between humanity and nature.

The books you can't wait to read

I’m looking forward to the new book by Scott Ludlam. As a former Senator and an activist, he’s been simultaneously a political insider and an outsider, and so it will be fascinating to read his thoughts on the bin fire that is Australian public life.

A favourite you’ve returned to

The Flashman Papers always cheer me up, with George MacDonald Fraser’s glee in Victorian caddishness a bracing corrective to the saccharine hypocrisy of the twenty-first century.