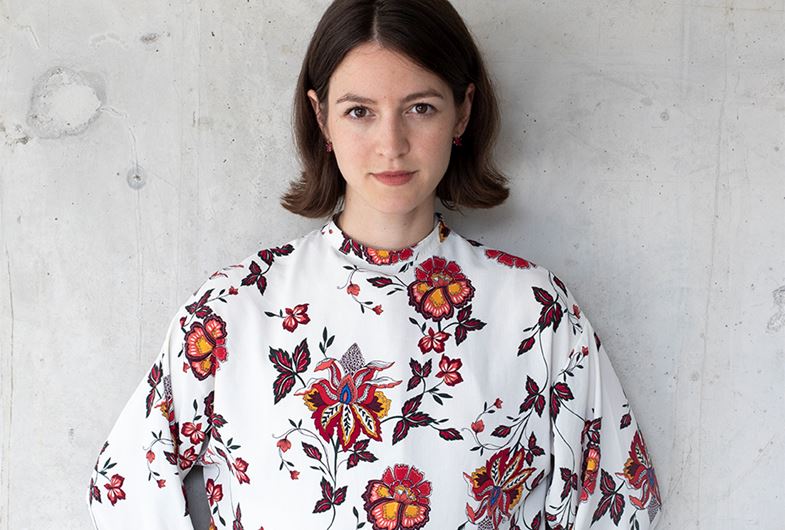 Working at a counter-extremism think tank monitoring radical groups from afar, researcher Julia Ebner began to feel she was only seeing half the picture. Going Dark: The Secret Social Lives of Extremists is the gripping account of how Julia went undercover, adopted five different identities and joined a dozen extremist groups across the ideological spectrum. We speak to Julia about her journey into the darkest recesses of modern fascist thinking, the changing nature of extremism and the work being done to counter it.

Most of us spend hours of our lives online, yet have little knowledge or understanding of the way in which the internet can be used to radicalise individuals and facilitate the spread of extremism. How did you first learn about this darker side of the internet, and what sort of reaction did you have to it?

I first went down the rabbit hole after feeling the effects of an organised online hate campaign myself. This was after the prominent far-right extremist Tommy Robinson and founder of the English Defence League stormed my office because of an article I had published in The Guardian. He live-streamed the confrontation to his then 300,000 followers on Twitter. They started a massive campaign against me and my employer Quilliam, who ended up dismissing me. I wanted to know where these kinds of campaigns originated and also saw an opportunity to follow the plans made in extremist networks in real-time to be able to disrupt them. That’s when I decided to dig deeper, set up avatar accounts and looked into the darker corners of the internet.

How did your work monitoring radical groups at a counter-extremism think tank further your understanding of how these hidden corners of the internet reach out to new individuals? Were any of these methods shocking to you?

My work at the Institute for Strategic Dialogue (ISD) where I monitored extreme-right and jihadist channels taught me that some of the recruitment and outreach campaigns can be highly organised and technologically savvy. It was shocking to watch extremists launch micro-targeted campaigns, trick the algorithms and troll the media in highly sophisticated manners. They were sometimes more effective in reaching their target audiences than established political parties.

You went on to conduct further research in your own time by adopting five different identities to join a number extremist groups across the ideological spectrum. What did you discover through this that might not have been possible to learn from your other research?

When I went undercover it felt like I had entered an entirely new world, the backend of what I’d observed at ISD. I learnt how recruitment into extremist channels works, how extremist protests are planned, and how attacks are plotted. For example, an American neo-Nazi group asked me to submit a time-stamped picture of my wrist and my genetic test results to prove that I am white as part of the vetting process. The German extreme-right trolling army that I joined followed military-like structures with thousands of “foot soldiers” performing the orders of the so-called “Supreme Commander” and the ISIS hacking group made all members carry out real-life hacks “for fun” to train us for real attacks. What happened in all groups was identity building. For the first time I understood that socialisation was more important than indoctrination in the radicalisation process.

Did the process of writing Going Dark change any of your own initial reactions to your research? What sort of feedback have you had from readers?

I was at first hesitant about the personal bits in the book. Although it was clear that I was the narrator going undercover to investigate different extremist groups, I wanted to be in the background to focus fully on the people and groups I was studying. After receiving the feedback from some of my first readers that they found these parts where I gave away more about my own vulnerabilities and feelings fascinating, I realised that I had – at least sometimes – become part of the story. For example, when I was almost radicalised by the female misogynist networks of the Trad Wives as I was doing this particular investigation during a personally challenging episode in my life. Or when I was fired as a result of an organised hate campaign by the far-right.

What is currently being done, and what more do you think governments and individuals need to do in order to counter extremism online and in the wider community?

Many governments have stepped up their efforts to prevent terrorist attacks not just from traditionally organised jihadist groups but also from the loose networks of the extreme-right, the misogynist incels movement and conspiracy theorists over the past year. The attack in Christchurch in spring 2019 and the subsequent copycat attacks in the US and Germany were a wake-up call for policymakers, security services and tech firms. They realised the need to take these online subcultures more seriously; online removal policies became stricter, security forces started learning the vocabulary of these networks and prevention efforts are less narrowly focused on the Islamist side of the spectrum. But we are still seeing many of these online extremist communities thrive and recruit new members every day. The coronavirus pandemic and the looming economic crisis will provide us with a new, unprecedented challenge, as extremists across the spectrum are trying to tap into emerging fears, frustrations and loneliness.