04 Apr 2019
Back to stories
Categories
Archives

Throughout the year, the programming team is busy devouring the steady stream of literature that makes its way through the office doors, from fiction and memoir to essays and poetry. Joyful moments stolen on train rides, over lunch and evading sleep — these are the things that make up a literary event like Sydney Writers' Festival.

Read on for some of our programming team's favourite books, as penned by speakers at the 2019 Sydney Writers' Festival.

"I was very aware that I was dealing with people’s stories that were phenomenally traumatic. I don’t think there’s an easy answer about the ethical worth of the project. It continues to be something that I think about late at night. I tried very hard, I suppose, to protect or shield people the best way I could in the work. But I guess that in the end I do think that there’s a social obligation to look at this squarely."

Australia’s most lyrical and astute non-fiction author has told one of the most defining stories of our time. As Queensland’s rainforest is on fire, the rest of the country heads into another scorching bushfire season and California burns, it’s never been more important to understand how fire will continue to shape our futures. Chloe Hooper has told the story of the man who deliberately lit two grass fires on Black Saturday, the people he killed and the community who survived with such grace and respect. This is world-class literary true-crime. 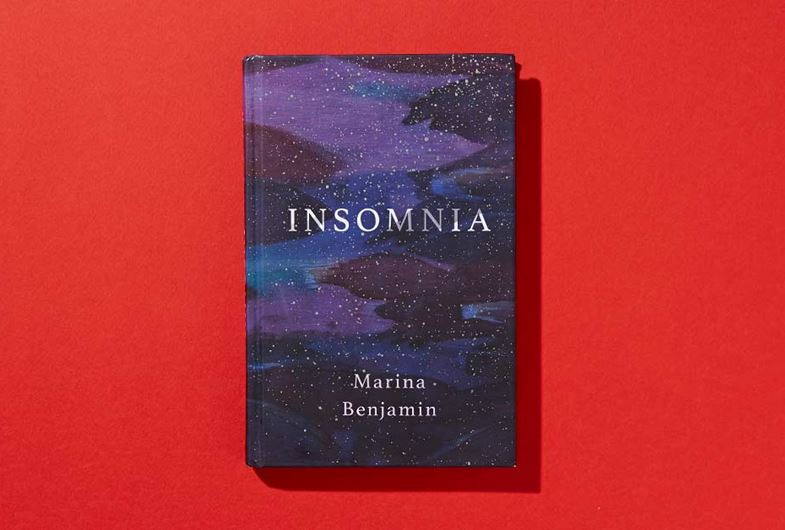 Keep this slim, elegantly written volume close to your bedside for those sleepless nights. Ranging widely across philosophy, history, science, literature and art, Marina Benjamin treats insomnia not as a disorder, but an “existential experience that can electrify our understanding of ourselves, and of creativity and love.” This is a subject matter uncomfortably close to my heart, but Benjamin’s thoughtful examination of sleeplessness suspended me in a dreamlike state, and I feel richer and more at peace for having read it.

"Only a fool says writing isn’t political. People are subjects in history, and so are fictional characters. But the novel is in the category of art, and art is something special, irreducible. "

George Saunders says  “Rachel Kushner is a young master. I honestly don’t know how she is able to know so much and convey all of this in such a completely entertaining and mesmerising way.” I mean, what else is there to say? Shortlisted for the 2018 Man Booker Prize, most of The Mars Room takes place inside a prison loosely based on the Central California Women’s Facility – the largest women’s prison in the world – which Kushner visited dozens of times. Romy Hall, the central character, is serving two life sentences for attacking then killing a man who regularly frequented the strip club where she worked after he started following her home. It’s a heartbreaking novel about love, friendship and freedom, told with a marvellous dose of pitch-black humour.

Anshel Pfeffer has covered Israeli politics and global affairs for two decades. He is a senior correspondent and columnist for Haaretz and the Israel correspondent for the Economist. Bibi: The Turbulent Life and Times of Benjamin Netanyahu is Anshel's deeply reported biography of the scandal-plagued Israeli Prime Minister. The New York Times has called “Pfeffer one of the smartest and most prolific of Israel’s younger generation of journalists” and reported that Bibi is “superbly timed".

"A novel requires stamina and grit. You need a certain kind of faith in yourself and in what you are doing to bang out 40,000-plus words. But I learned style from poetry and short stories. It is through those mediums that I discovered where my strengths lay as a writer."

This sly, sinister thriller is for everyone who couldn’t get enough of Killing Eve. Korede, a Nigerian nurse, has always been irritated by her older sister, Ayoola: strikingly beautiful, the favourite child, and now she won’t stop killing her boyfriends, leaving Korede to clean up the mess. Korede is secretly in love with a doctor at her hospital, but one day he meets Ayoola and asks for her phone number. Told with deadpan wit, this brief, elegant novel from Oyinkan Braithwaite is one of my stand-out reads of the year. 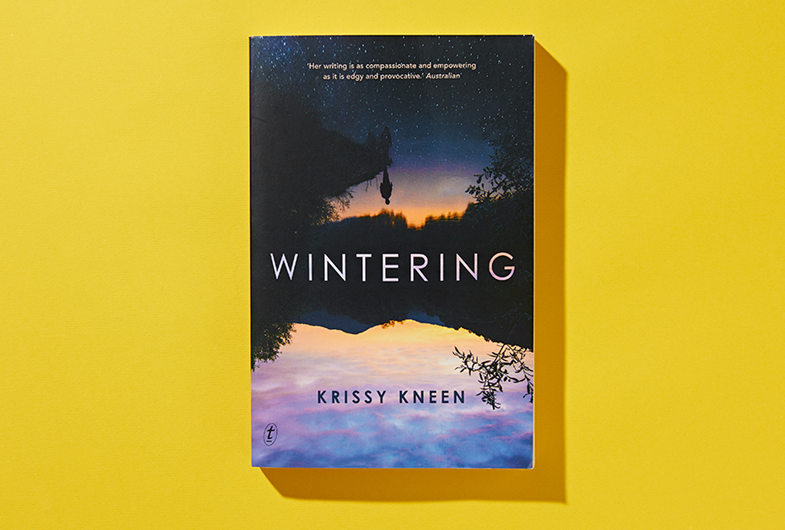 Australia’s most inventive, prolific writer returns to classic literary fiction with a chilling thriller set in remote Tasmania. Of course it’s not quite classic literary fiction, because Krissy Kneen doesn’t do anything predictably. When Jessica’s physically and emotionally abusive partner Matthew disappears into the Tasmanian forest, she is bereft. Police investigations go nowhere and everyone except Jessica assume he’s taken off with another woman, but then a group of widows reach out and share their own stories of their disappeared men, who they claim have been transformed by the wilderness into literal monsters. Coolly and elegantly told, this exquisite novel by Krissy Kneen grapples with themes of domestic violence and grief in a way that manages to be both completely serious and beautifully dream-like.

A finalist for the National Book Award, Rebecca Makkai’s The Great Believers is one of the most impressive epic novels of 2018. The novel follows the lives of a group of friends and lovers during the start of the AIDS epidemic in 1980s Chicago. Many in the group are either contracting the virus or living in constant fear that they, or someone they know, eventually will. Alternating chapters cut to present-day Paris where one of the friends from Chicago, who cared for many of her dying family and friends, now finds herself searching for her estranged daughter. In the present-day chapters the reader can’t help but wonder what might have happened, or be about to happen to the characters they’re simultaneously getting to know in Chicago. Michael Cunningham has said in The New York Times that "the question ‘What happens next?’ remains pressing from the first page to the last". It is very much a novel that encompasses so much of what people often hunger to read about – friendship, love, and loss – but it is also a reminder of how easily we can all find ourselves in the midst of crisis, which will irrevocably alter the direction of our lives.