09 Jul 2021 Reading List, YA Books
Back to stories
Categories
Archives

In his conversation with Benjamin Law at this year’s Festival, Yuin writer Gary Lonesborough recommended five books to get stuck into. Enjoy these essential Australian YA reads alongside Gary’s own groundbreaking first book, The Boy from the Mish – the success of which in Australia Benjamin predicts is only just the beginning. 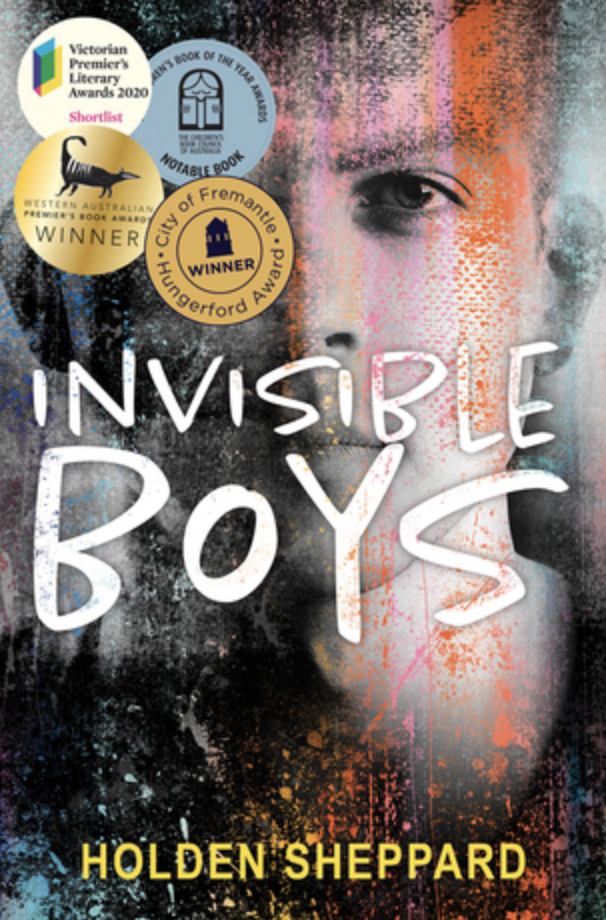 “I think that book really broke down a lot of barriers that I hadn’t seen in YA fiction before. It pushes those boundaries and takes you into the experience of growing up gay in the country...it’s very gritty....very raw.”

Holden Sheppard’s award-winning Invisible Boys explores the challenges of growing up gay and the complexities of Australian masculinity against the backdrop of a small town, where everyone thinks they know everyone – based on Holden’s own hometown, Geraldton, WA. “This is a novel about a group of young men negotiating what it means to identify as gay, and the risks and issues of coming out in a small town,” said publisher and award judge Georgia Richter. Likened to Puberty Blues and Tim Winton's fiction, this is an essential story.

Anything But Fine, Tobias Madden 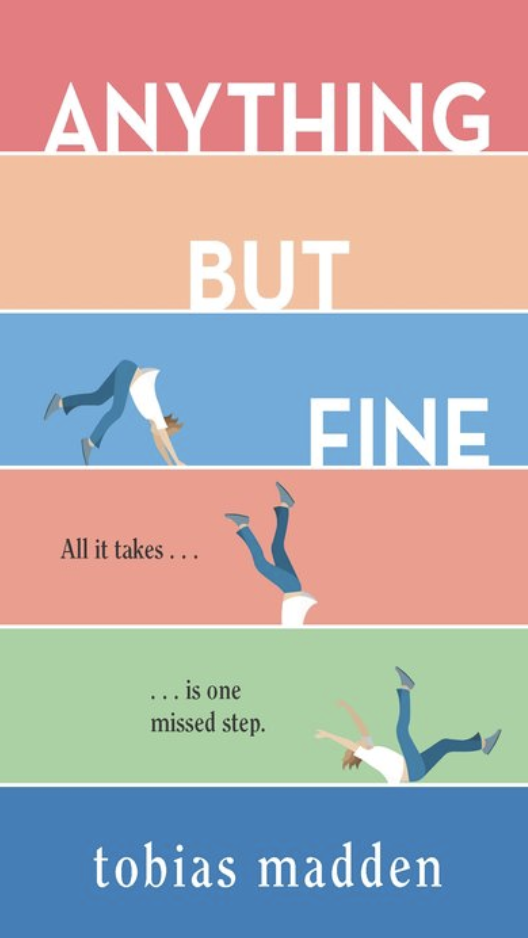 “It’s a great queer love story...I’d definitely keep my eye out for that one.”

Out in August, Anything But Fine follows Luca who suffers a broken foot before his audition for the Australian Ballet School and joins a new school where he meets Jordan, the rowing star and school captain. Billed as a heartfelt and hilarious Australian YA debut from a rising star, bestselling author of All the Bright Places Jennifer Niven described it as “everything wonderful I love in a book: characters so real they breathe, a rollercoaster of a story that made me laugh, cry, and swoon, and vivid, gorgeous writing.” 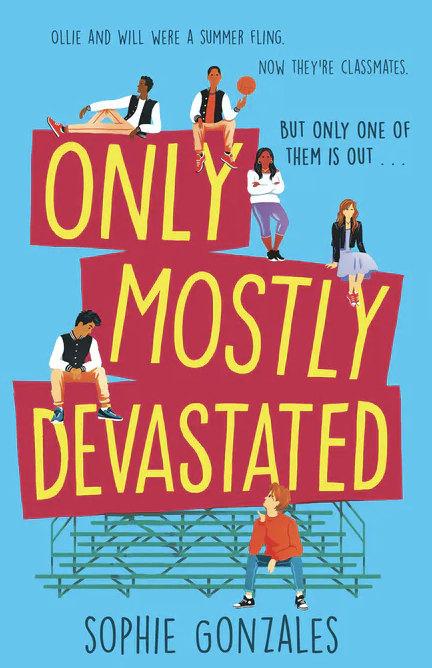 Shortlisted for the Waterstones Children's Book Prize 2021, Only Mostly Devastated follows two young men as they find themselves classmates after a summer fling. Described as Simon VS the Homo Sapiens meets a modern-day, queer re-imagining of Grease, Sophie Gonzales’s novel is a heartfelt YA rom-com that Jodi Picoult said “wish existed when my kids were younger – a charming, funny, laugh-out-loud teen romance.” 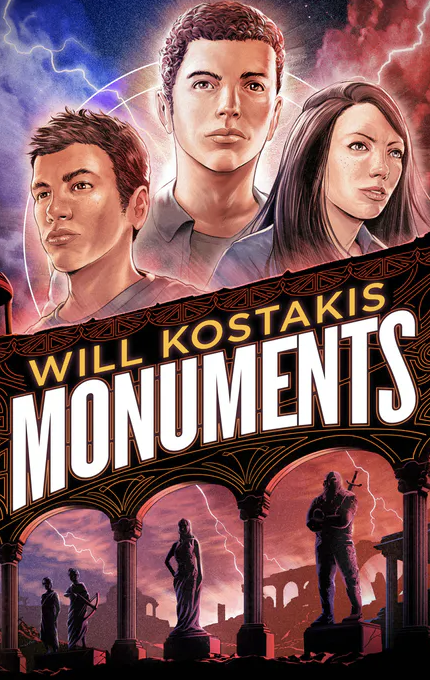 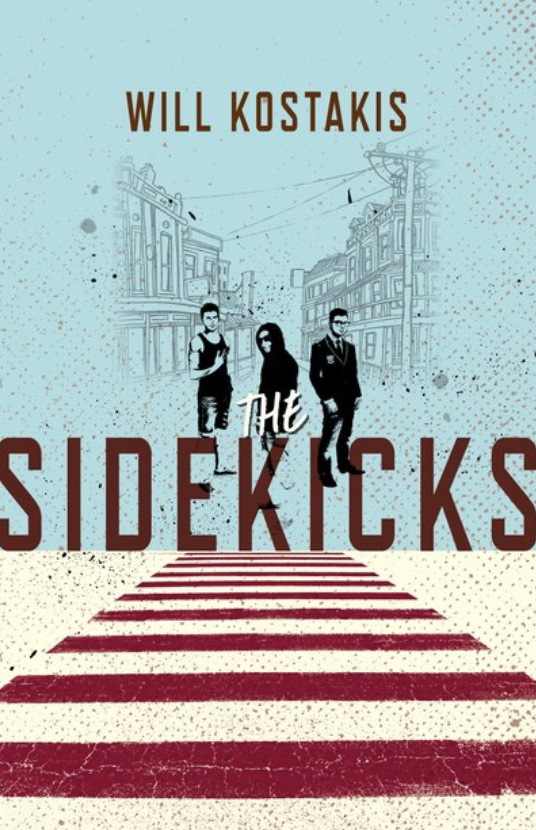 “Gutsy, ambitious, funny, sad and beautiful” (Melina Marchetta), The Sidekicks depicts the joys and tribulations of being a teenager from the perspectives of three young people who used to share the same best friend but now wonder what ties bind them. Shortlisted for the Queensland Literary Awards, The Sidekicks is a nuanced story of loss, friendship and hope.