A Message from the Artistic Director

14 Mar 2019
Back to stories
Categories
Archives 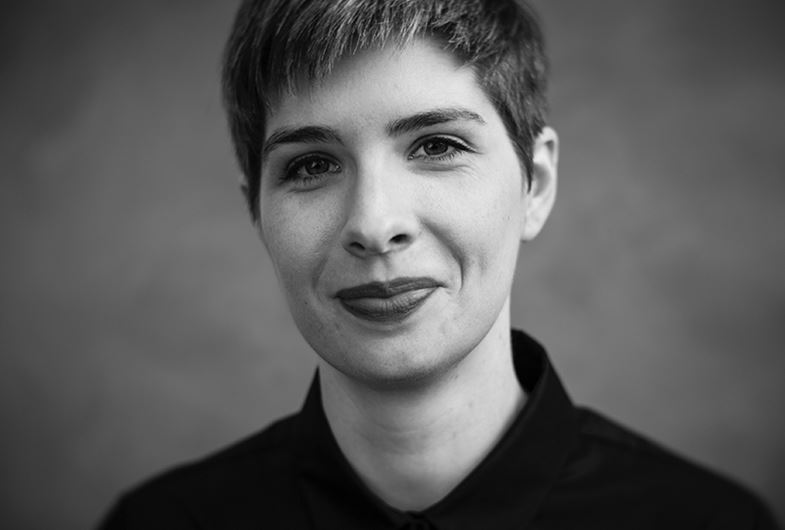 In the second season of the greatest television show ever made, Buffy the Vampire Slayer learns a hard lesson about who she can really trust. At the end of the episode, as she’s standing bereft and betrayed over a friend’s fresh grave, her most trusted confidant asks Buffy how he can possibly reassure her. She responds simply: “Lie to me”.

I’ve thought of this often, at various points in my life, since the episode first aired in 1997. Those three words convey so much: they’re an admission of helplessness and complicity; a plea; a dare; a request for a bedtime story in a world full of monsters.

This May, hundreds of the world’s most exciting writers will gather in Sydney to examine the white lies and deceptions that are necessary for survival, and malicious lies that are spun with darker intent. They’ll explore the ways that writing can be used to deceive others in an increasingly post-truth world, look at the lies that we tell ourselves and each other, and those we collectively tell as a country.

In the first few weeks of this year, the literary world was consumed by two separate, ongoing conflicts about truth and lies. New Yorker staff writer Ian Parker published an investigation into the lies and deceptions shadowing Dan Mallory, the book editor who penned the bestselling thriller The Woman in the Window under the pseudonym A.J. Finn. Ian will speak about piecing together his article, and the uncomfortable questions the writer’s ascent raises about the publishing industry.

Merchants of Truth, by former New York Times executive editor Jill Abramson, has been billed as a definitive and in-the-room account by an ultimate insider of the battle between titans of traditional media and upstart digital players. Accusations of plagiarism and factual errors have marred the book’s publication – Jill refutes these charges. In conversation with Guardian Australia Editor Lenore Taylor, Jill will reflect on the challenges facing journalism in the age of clickbait, and address the questions raised about her journalistic practices.

Three of the world’s most celebrated authors will each deliver an Opening Address on the theme Lie to Me. Nana Kwame Adjei-Brenyah’s Friday Black is a dystopic short story collection about racism and cultural unrest that’s been lauded as “an excitement and a wonder” by his mentor George Saunders. Max Porter, award-winning author of Grief is the Thing with Feathers, has fortified his reputation as one of the most daring writers of his generation with Lanny – a heart-pounding tapestry of fabulism and domestic drama. Meg Wolitzer, bestselling author of The Interestings, The Wife and now The Female Persuasion, is one of America’s most astute and beloved novelists. 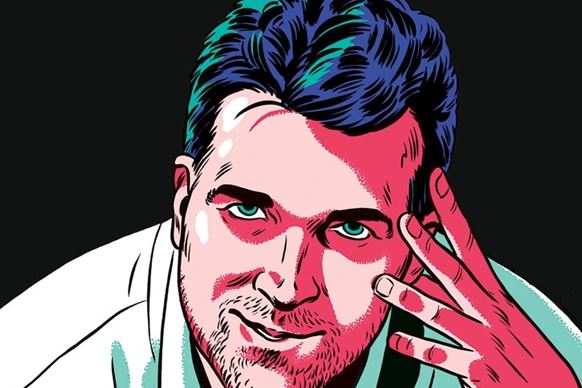 What lies are writers told about their career trajectory, and what lies do they tell themselves? Guest Curator Lisa Lucas explores these deceptions with winner of the 2019 Pulitzer Prize for Fiction Andrew Sean Greer (Less) and acclaimed novelist and essayist Alexander Chee (How to Write an Autobiographical Novel).

James Baldwin famously wrote “perhaps home is not a place, but an irrevocable condition”. Examining this theme, Christos Tsiolkas asks Guest Curator Melanie Cheng (Australia Day and Room for a Stranger), Moreno Giovannoni (The Fireflies of Autumn) and Ling Ma (Severance) whether it is truly possible to start afresh in a new land, or if the past follows us wherever we go.

Melanie Cheng: Room for a Stranger

Five acclaimed female writers examine their own work, and the historic tendency for writing by women to be invalidated on the grounds of gender. Featuring Meg Wolitzer, Kristen Roupenian (You Know You Want This: Cat Person and Other Stories), Michelle Law (Single Asian Female), Olivia Sudjic (Exposure) and Krissy Kneen (Wintering).

Susan Orlean, bestselling author of The Orchid Thief, joins Jennifer Byrne to discuss The Library Book, Susan’s love letter to libraries and her account of the 1986 Los Angeles Public Library fire. Susan also joins Chloe Hooper (The Arsonist) to share their insights into the dark logic of arson.

Simon Schama has been at the forefront of the arts, political commentary, social analysis and historical study for more than 40 years. He talks to David Marr about his new collection of essays, Wordy.

The cinematic debut novel The Distance Home earmarks Paula Saunders as one of today’s most gifted narrators of American family life. Paula discusses her novel – described by Jennifer Egan as “rich, shimmering [and] sensuous” – and the themes of ambition, success and failure.

Geophysics graduate, student of Buddhism, and master of modern fiction, George Saunders defies easy categorisation. In a meeting of intellects, George sits down with revered interviewer Paul Holdengräber, and shares insights into his life and body of work, which includes celebrated short story collections and a Man Booker Prize–winning novel.

Jenny Erpenbeck has been called “Europe’s outstanding literary seer” by The Guardian. She speaks with Michelle de Kretser about Go, Went, Gone, her vividly drawn response to the current refugee crisis. Jenny also joins No Friend but the Mountains translator, academic Omid Tofighian, to discuss bringing stories of flight, expulsion and migration to light with Julian Burnside QC. And Richard Flanagan speaks with Jenny about the importance of family, heritage, home and exile in her prize-winning books.

Popular historian Antony Beevor illuminates Arnhem, his gripping account of the failed Allied paratrooper-led campaign to seize the bridges of the Rhine during World War II.

Anna Funder (All That I Am and Stasiland) speaks with Sarah Krasnostein about the cost of lying and truth-telling in powerful regimes. ABC’s Four Corners reporter Sophie McNeill talks with Mexican journalist Anabel Hernández (A Massacre in Mexico), Iraqi–American writer Dunya Mikhail (The Beekeeper of Sinjar) and Turkish journalist Ece Temelkuran (How to Lose a Country) about why it’s a dangerous time to tell the truth.

Two of the authors shortlisted for the 2018 Man Booker Prize join this year’s Festival line-up. Rachel Kushner’s The Mars Room is an unflinching portrait of a young woman’s life in a Californian prison, and Daisy Johnson’s Everything Under is an eerie rewriting of the Oedipus myth.

When internationally lauded Pakistani writer Fatima Bhutto (The Runaways) last appeared at the Festival, she said her country was on the verge of a nervous breakdown. Eight years later, Fatima returns to deliver an unmissable Closing Address about how that turbulence has spread far beyond her homeland’s borders. 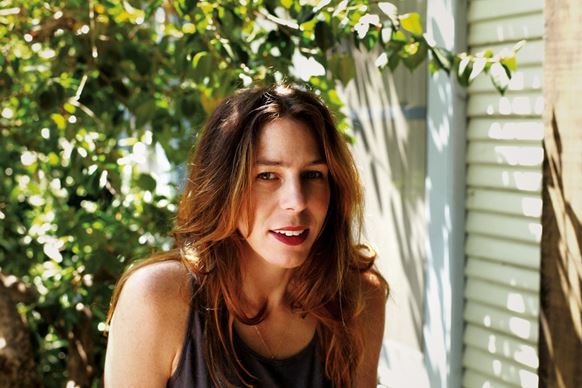 At The Concourse, Chatswood, YouTube sensation Eddie Woo talks about his new book Woo’s Wonderful World of Maths. At Parramatta Riverside Theatres, Richard Glover talks about his hugely entertaining The Land Before Avocado, and debut novelist Jordy Rosenberg discusses Confessions of the Fox, described by The New York Times as a “joyous mash-up of literary genres shot through with queer theory and awash in sex, crime and revolution”.

We’re thrilled to have All-Day YA returning to Riverside Theatres at Parramatta. International guests Dhonielle Clayton, Mackenzi Lee and Neal Shusterman will appear alongside an incredible line-up of Australian authors including Alison Evans, Ambelin Kwaymullina and Jenna Guillaume.

Richard Glover: The Land Before Avocado

We hope you’ll join us. Discover the full program.