A Day in the Life of Sydney Writers’ Festival

04 May 2019
Back to stories
Categories
Archives

A senior editor at Elle.com, Estelle Tang is on the ground at Sydney Writers' Festival, bringing us a daily wrap-up of the ideas, discussions and debates as they unfold. Today, she shares some of her favourite moments from the past few days. 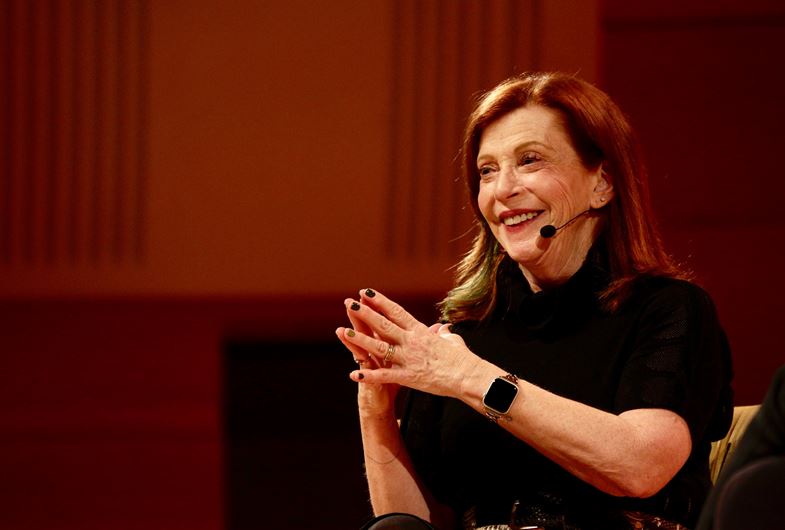 The Sydney Writers’ Festival program is a dizzying proposition. The mind-stymieing density of ideas, the Tetris game of packing your schedule with back-to-back sessions, the alarm of realising you desperately want to go to two events that take place at the same time. But it’s all part of the fun as well — there’s a deep pleasure in scurrying to and fro, debriefing with friends and strangers, or stopping for a bevvy and a breather when you have a rare moment. There’s a beautiful kind of flow to it, really.

Instead of thinking about all the events you might miss, though, there’s a different way to reflect on a Festival day: think about the ways these writers can transport you, just like their books do.

Learn about something you know very little about

For Is Russia the Enemy We’ve Come to Believe?” ABC Radio National’s Tom Switzer and the University of Sydney’s Emeritus Professor Graeme Gill gathered with journalist Monica Attard to discuss whether there’s such a thing as “Russophobia,” the Mueller report, the role of NATO and of Washington, and what’s happening politically in Moscow as players jostle for position around the potential future end of Putin’s reign.

Take a journey without going anywhere at all

It felt special to watch my friend Sophie Cunningham talk about her beautiful book, City of Trees. Reading it has made me think about trees so differently—from what they look like to where they come from; what they’re capable of and what they say about us. Whether “copping the blame” for the rampant California bushfires like eucalypts or gracefully bearing witness to millennia of human activity like giant sequoia, they bear the brunt of our worst nature. But they also shelter, comfort, inspire, and humble us.

Susan Orlean is the master of the highly specific, deeply obscure tale. A go-see at the Los Angeles Library planted the seed for her latest, The Library Book. On a tour of the facility, her guide suddenly put a tome to his nose and breathed in deeply. Puzzled, Orlean wondered whether this was some Angeleno bookworm habit she might need to emulate. But then, he explained that one could still smell the smoke in the pages ­– from the tragic 1986 conflagration that closed the library down for seven whole years.

Orlean tried to figure out exactly who had committed the crime, but along the way she explored her revulsion around the idea of someone wilfully destroying a library—and all the knowledge and community it represents. “We would lose something enormous if we lost libraries,” she told us.

Have a conversation that’s both soothing and bracing

“There are ways we look to men for authority, for voice.” That’s Meg Wolitzer, telling us to veer in another direction. The Second Shelf panel prompted an audience member in front of me to say, “That was the best thing I’ve seen so far.” It really was good, too. The conversation between Olivia Sudjic, Kristen Roupenian, Meg Wolitzer, Michelle Law and Krissy Kneen was friendly fire: the eager exchanging of opinions about being women in a world that still favours men. Galvanised audience members later grappled with the awkward burden of five books—the perils of a very good panel! – but they sure didn’t look weighed down.