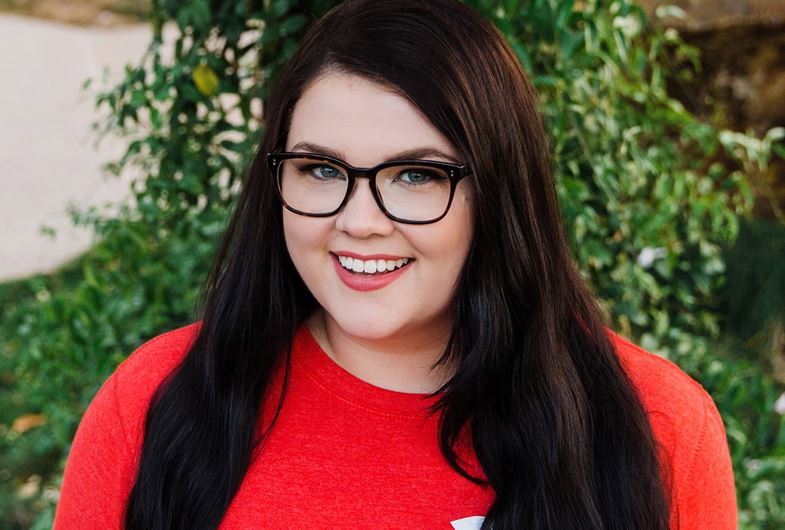 Jessica Townsend lives on the Sunshine Coast in Queensland. Her pet fascinations include public transport, ancient cities, hotels, opera singers, Halloween, secret societies and gigantic cats – all of which have weaselled their way into Nevermoor: The Trials of Morrigan Crow, her award-winning first novel released in 2017. This record-breaking and New York Times bestselling series continues with Wundersmith: The Calling of Morrigan Crow, released in 2018, and Hollowpox: The Hunt for Morrigan Crow, released in 2020. Nevermoor was the biggest-selling Australian children's debut since records began. It has won the 2018 ABIA for Book of the Year, Book of the Year for Younger Readers and Matt Richell Award for New Writer of the Year; the 2018 Indie Book Awards Book of the Year and Children's Category; the 2017 Aurealis Award for Best Children's Fiction; the 2018 Waterstones Children's Book Prize for Younger Fiction and was named a CBCA notable book.

Kirli Saunders is a proud Gunai Woman, teacher and artist and is an award-winning international writer of poetry, plays and picture books. In 2020, Kirli was named the NSW Aboriginal Woman of the Year. Kirli created Poetry in First Languages, delivered by Red Room Poetry, supporting First Nations language conservation and celebration through the arts. Her debut picture book The Incredible Freedom Machines was shortlisted for the Prime Minister’s Literary Awards and CBCA notables. Her poetry collection, Kindred was shortlisted for the ABIA 2020 Book Awards. Her most recent work, Bindi, is a verse novel for young readers and was the inaugural winner of the WA Premiers, Daisy Utemorrah Award, she is currently working on a sequel.

Emily Rodda's first book, Something Special, was published with Angus & Robertson in 1984. It marked the beginning of a career that has seen her become one of the most successful, prolific, and versatile writers in Australia. Since then, Emily has written or co-authored over 90 books for children. Her children's books range from picture books to YA novels, and include the award-winning Rowan of Rin series as well as the outstandingly successful Deltora Quest fantasy series. A full-time writer since 1994, Emily has won the Children's Book Council of Australia Book of the Year award a record five times and seems to instinctively know what children want to read. Her next book, Eliza Vanda’s Button Box will be published May, 2021.

Andrew McDonald is a children’s author who lives in Melbourne, Australia. He writes the bestselling Real Pigeons series, which is illustrated by Ben Wood and soon to be adapted into a television series for Nickelodeon. Andrew's books have been shortlisted for the Readings Children’s Book Prize and the Australian Book Industry Awards. Andrew loves writing stories that make kids laugh, gasp, think and wonder. He also enjoys baking his own bread, which he eats down to the last breadcrumb (sorry pigeons).

Ben Wood is the illustrator of the bestselling Real Pigeons series and has always been drawn to books with both humour and heart. He has illustrated over 28 books for children and has had notable listings for the Children Book Council of Australia, been shortlisted for the Readings Children's Book Prize and the Australian Book Industry Awards. His latest book, Real Pigeons Get Bready with Andrew McDonald, was released November 2020.