Sydney Writers’ Festival’s Primary School Days program is designed to inspire the next generation of readers and storytellers. Our hugely popular sessions bring renowned children’s authors and illustrators to primary students for a fun, interactive and educational day that deepens their love of reading and writing.

This year, we're pleased to bring to primary school students an exceptional line-up featuring Nat Amoore, Remy Lai, Matt Stanton and Corey Tutt in what promises to be a thrilling celebration of the power of stories hosted by Mick Elliott.

Nat Amoore is a children’s author and host of the One More Page podcast. Her debut novel Secrets of a Schoolyard Millionaire came out in 2019 and had great success as both Dymocks’ and QBD’s ‘Kids Book of the Month’, becoming Australia’s #1 bestselling debut Aussie children’s fiction book in 2019. It has now sold into the UK, US, Italy, China, Estonia and Romania. Her second book, The Power of Positive Pranking, won the 2021 Environment Award for Children’s Literature. Nat’s latest children’s book, The Right Way to Rock, came out in June, 2021 and she has another set for March, 2022.

Mick Elliott is an author, illustrator, literacy ambassador and professional mischief-maker. His debut trilogy, The Turners, was nominated for an Aurealis Award and his illustrated middle-grade series, Squidge Dibley, has been sold in six international territories. Mick has contributed stories and illustrations to many bestselling anthologies. His first picture book series will be released at the end of 2021. Mick has written and produced acclaimed children’s programs for Nickelodeon, Sesame Workshop, Channel TEN and the ABC. He lives in Sydney with his family and their cavoodle named Gypsy. 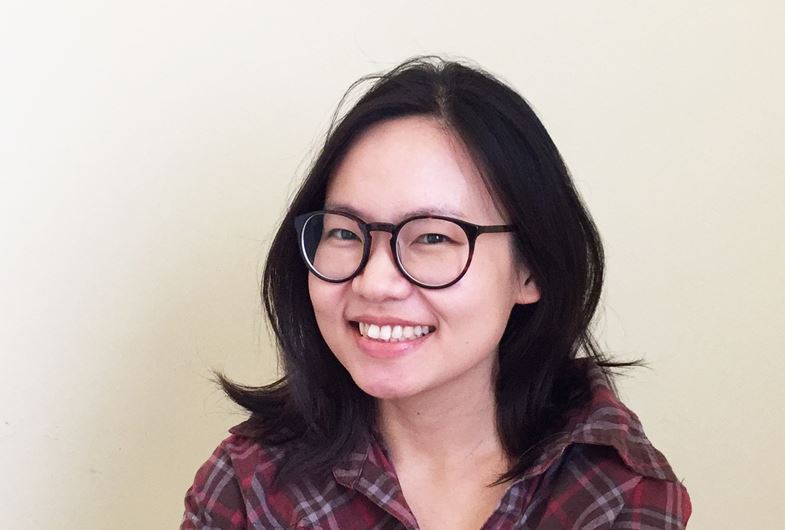 Remy Lai studied fine arts, with a major in painting and drawing. She was born in Indonesia, grew up in Singapore, and currently lives in Brisbane where she writes and draws stories for kids with her two dogs by her side. She is the author of the critically acclaimed Pie in the Sky, Fly on the Wall and the middle-grade graphic novel Pawcasso. Her new junior graphic novel series, Surviving the Wild, will be out in March, 2022.

Matt Stanton is a bestselling children’s author and illustrator who has sold more than 1 million books. His middle-grade series, Funny Kid, debuted as the #1 Australian kids’ book and has fans all around the world. He has 16 picture books to his name, including the bestselling Books That Drive Kids Crazy! and Fart Monster and Me series, and is currently creating his immensely popular graphic novel series, The Odds. Matt lives in Sydney with his wife, bestselling author Beck Stanton, and their children.

Corey Tutt is a Kamilaroi man from Nowra, NSW. As a young person, he developed a love of STEM subjects but found little encouragement for Aboriginal people to pursue careers in STEM. In 2018, Corey founded DeadlyScience, a not-forprofit organisation that provides science resources to remote schools in Australia and connects young Indigenous people with mentors in STEM. The organisation has attracted international attention, with Corey presenting at Harvard and Oxford universities. In 2020, Corey was named the NSW Young Australian of the Year and a Human Rights Hero by the Australian Human Rights Commission. The First Scientists is his highly anticipated new book.