Twenty-five years ago, the great boogieman of public discourse was political correctness: the expressed terror that the policing of thought and language was stifling debate. Now, anxiety around cancel culture and wokeness is following a similar trajectory. Aren’t mores of acceptable speech always changing? What’s wrong with having greater consciousness around offence and inclusion? And as social media changes who gets a voice, are we actually facing the rise of a new correctness or is this just the cry of the powerful against having to cede ground? From outrage to outcasts, Osman Faruqi, Jack Latimore and Jacqueline Maley discuss sensitivity, censorship and censoriousness with host Annabel Crabb.

Jack Latimore is a Blak journalist and writer. He is the Indigenous affairs journalist at The Age and previously the managing editor of NITV Digital. He is a Birpai-Thungutti man currently based on Boon Wurrung Country in Naarm. 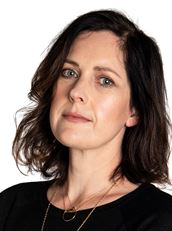 Jacqueline Maley is a columnist and senior writer for the Sydney Morning Herald and Age newspapers. She has also worked on staff at The Guardian in London and at The Australian Financial Review, as well as contributing to numerous other publications including Gourmet Traveller and Marie Claire. In 2016, she won the Kennedy Award for Outstanding Columnist and in 2020 she won a Kennedy Award and a Walkley Award for her coverage of sexual harassment allegations against former High Court judge Dyson Heydon, along with her colleague Kate McClymont. She is also the recipient of the NSW Council of Liberties Journalism award. In 2021 she published her first novel, The Truth About Her. 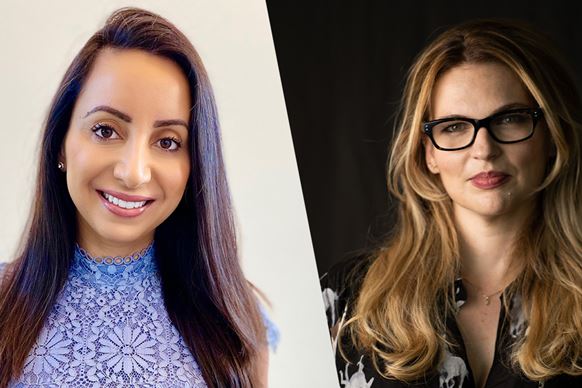