The literary debut of celebrated musician Warren Ellis, Nina Simone’s Gum, takes its name from an unlikely keepsake he snatched from the underside of his idol’s piano in a moment of rapture. Join Warren as he sheds light on his playful memoir in which a meaning-rich relic blossoms into a metaphor for art, music and obsession, traversing his childhood in country Victoria, collaborations with Nick Cave and the Bad Seeds, and prize-winning work with Dirty Three. Warren joins live via video in conversation with Marieke Hardy.

Warren Ellis appears thanks to the support of David Paradice AO.

Warren Ellis is an Australian multi-instrumentalist and composer, most famous for his work as collaborator and bandmate of Nick Cave in both the Bad Seeds and Grinderman. Both solo and alongside Cave he is also a multi-award-winning film composer. His own band, Dirty Three, have released eight studio albums since 1994, and he is an in-demand producer and writer, working with artists including Marianne Faithfull, Jupiter & Okwess and Tinariwen. Warren's first book is his memoir, Nina Simone's Gum.

Marieke Hardy is a curator, screenwriter, artist and producer. She has penned columns for The Age, The Drum and Frankie magazine, and written for many television shows, including Laid, Barons, The Family Law and Seven Types of Ambiguity. She was co-curator of international literary salon Women of Letters and a regular panelist on the ABC's Book Club for 11 years. She is a recipient of the 2015 Sidney Myer Fellowship and currently co-curates monthly spoken word event Better Off Said. 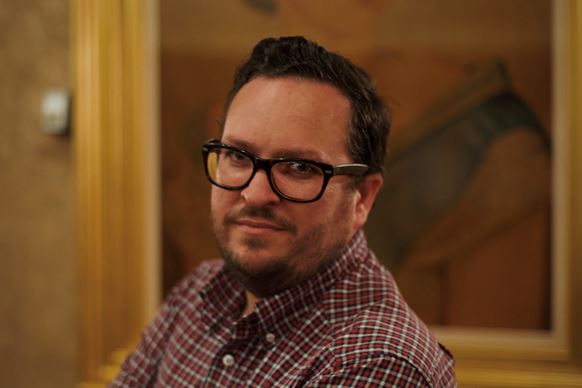 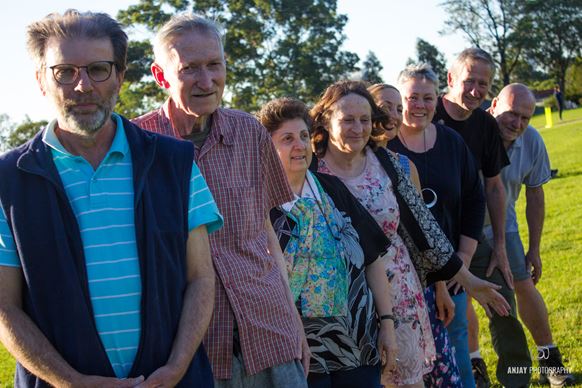