Holding together a family in the face of life’s disappointments and let-downs – when beset by illness, unemployment, misfortune and misery – has long been the stuff of literature; as farce or as drama, comedy or tragedy. Paddy O’Reilly’s Other Houses follows Lily and Janks as they struggle pay-day to pay-day to try to offer their daughter the future they dream of. Toni Jordan’s Dinner with the Schnabels tracks Simon’s attempts to get things back on track after the failure of his business. These two deeply compassionate writers talk to host Nicole Abadee about how domestic pressures, financial anxiety and the chaos of modern life can make us laugh, cry and understand what’s going on behind closed doors of other peoples’ families.

Toni Jordan is the author of five novels including the international best-seller Addition, Nine Days which was awarded Best Fiction at the 2012 Indie Awards, and Our Tiny, Useless Hearts, which was longlisted for the International Dublin Literary Award and for the Voss Literary Award. Toni has been widely published in newspapers and magazines, and she holds a bachelor of science and a PhD in creative arts. Her most recent novel is Dinner with the Schnabels. 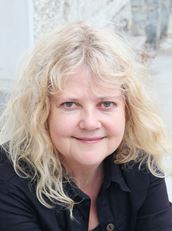 Paddy O’Reilly is the author of four novels, two collections of award-winning short stories, and a novella. Her novels have been shortlisted for major awards, and her stories have been widely published, anthologised and broadcast in Australia and overseas. She has also written screenplays and worked as additional screenwriter for AFI-nominated films. Paddy has been Asialink writer-in-residence in Japan, a presenter and reader at the International Conference on the Short Story in Toronto and Arkansas, and a full fellow at the Vermont Studio Center, USA. Paddy's most recent book is Other Houses. 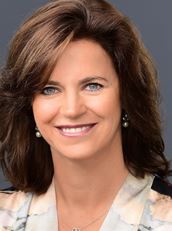 Nicole Abadee has worked in the book industry for many years after her previous career as a barrister. She writes about books for Good Weekend, and is also a regular contributor to their much loved Two of Us column. She appears regularly as a facilitator at writers' festivals and literary events. She also has a popular podcast, Books, Books, Books in which she interviews top Australian and international writers about their latest books. 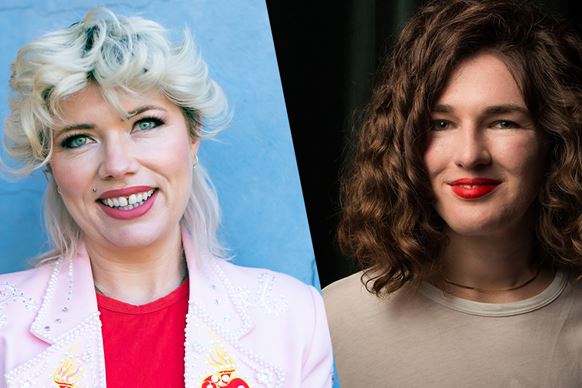 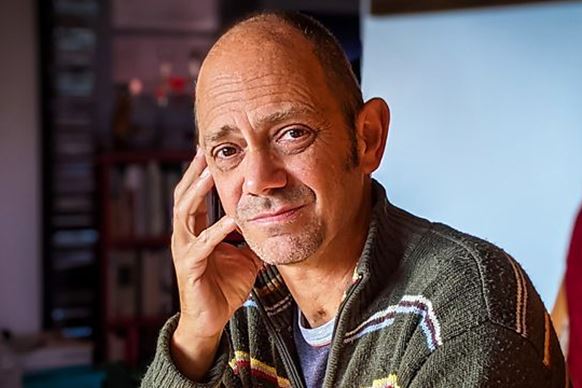