Who we are is often tied to where we are. Three writers discuss what draws them to writing about young characters who find themselves out of place. From the dangers of driving into bushfires to the lack of support in regional areas, Felicity Castagna (Girls in Boys’ Cars), Zach Jones (Growing Up in Flames) and Jared Thomas (My Spare Heart) sit down with Sydney Writers’ Festival Youth Curator Litia Taulawakeiaho to share why they have written away from city centres and into the complexities of the coast, bush and country. 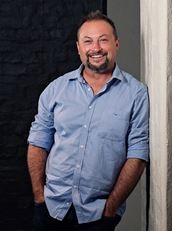 Jared Thomas is a Nukunu person of the Southern Flinders Ranges, and the South Australian Museum and University of South Australia Research Fellow, Aboriginal and Torres Strait Islander Material Culture and Art. His novel Calypso Summer joined the 2015 International Youth Library White Raven list of books that deserve worldwide attention because of their universal themes and exceptional artistic and literary style. His recent releases include Songs That Sound Like Blood, and the Game Day series, which was written with NBA player and Olympian Patty Mills. His new novel, My Spare Heart, will be released May, 2022. 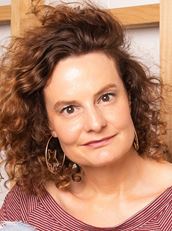 Felicity Castagna has published four novels for adults and young adults including her most recent book, Girls In Boy's Cars which won the 2022 VPLA for Young Adults . Her previous novel, No More Boats was a finalist in the 2018 Miles Franklin Literary Awards and her YA novel The Incredible Here and Now received both The Prime Minister’s Award and The IBBY. She also writes for stage and radio, creates collaborative work for many festivals and is a Lecturer in Creative Writing at WSU. 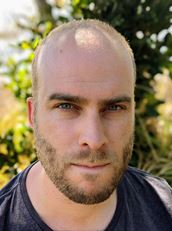 Zach Jones has been an acrobat and a psychologist, and has taught Shakespeare in prisons, but his wife Aneeka is the best thing that ever happened to him. He spends his time running around after their six children and making up stories in his head. He completed his doctorate in Creative Writing at the University of the Sunshine Coast, and now lives on the North Coast of NSW. Growing Up in Flames is his first novel.

Litia is a 2022 Festival Youth Curator and Year 10 student at Wenona. She is also a keen musician and debater. She loves to play the drums and crochet in her spare time, but usually not at the same time! Being a youth curator has brought so many diverse books into her life and expanded her literary world.