You would think the media machine, that hungry beast of content 24-7, would never tire of topics that can fill the airwaves and column inches and provoke audiences. But it seems some topics in Australian public life are deemed too fraught and difficult to honestly engage with. A combination of active editorial policies of silence and passive unwillingness to engage means the coverage of issues from Palestine to institutional abuse is non-existent. Structural racism means there’s a massive gulf in the reporting around crises in white and black communities. And the tracking of long term policy failures like the climate crisis is inert. Are some topics just too hard? John Lyons (Dateline Jerusalem: Journalism’s Toughest Assignment), Vanessa Turnbull-Roberts and Louise Milligan (Witness) discuss with host Sophie Black. 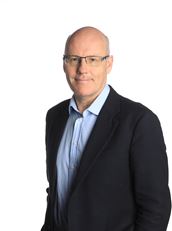 John Lyons is one of Australia's most senior journalists, currently Head of Investigative and In-Depth Journalism at the ABC. He has written about the Middle East for many years, having spent six years based in Jerusalem. He wrote the best-selling Balcony Over Jerusalem and his new book Dateline Jerusalem: Journalism's Toughest Assignment looks at the pressures on media not to report both sides of the Israeli-Palestinian conflict. John has won three Walkley Awards, including Best Investigative Journalism for Four Corners for 'Stone Cold Justice,' a report on Israel's military court system. 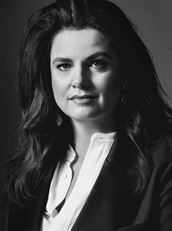 Louise Milligan is the author of Witness, The Brutal Cost of Seeking Justice and Cardinal, The Rise and Fall of George Pell. Her work in Cardinal led to Louise being a witness in the committal proceeding of Cardinal George Pell and that experience is documented in Witness, along with the accounts of complainants of sexual crimes who also became witnesses in trials. As an investigative reporter with the ABC TV Four Corners program, Louise was finishing Witness as she began investigating complaints against politicians that resulted in her Four Corners stories Inside The Canberra Bubble and Bursting the Canberra Bubble. Louise has reported on the law and crime since the start of her career. Her Four Corners story about sexual assault complainant Saxon Mullins, I Am That Girl, led to reforms of NSW consent laws. Both her books and her television reporting have won Louise many awards over the years, including three Walkleys, six Quill Awards, including the Gold Quill – the highest honour in Victorian journalism. Louise was also awarded the 2019 Press Freedom Medal. 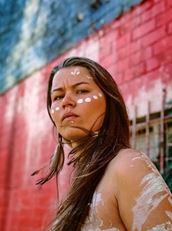 Vanessa Turnbull-Roberts is a proud Bundjalung Widjabul Wia-bal woman. Her work centres around importance of abolishing Child protection in the lives of First Nations communities, and juvenile detention centres that continue to harm the bodies of First Nations children. As a survivor of Out Of Home Care with her very own lived experiences, Vanessa continues to dedicate her work to those still severely impacted by the injustices and the voices that continue to go unheard and silenced. Her commitment to the lives of First Nations people, in particular missing First Nations children, care criminalisation, the pipeline to poverty and media and legal responses to injustices continue to be at the at the forefront of her work. Vanessa has written for The Guardian, Victorian Women’s Trust, Junkee and Indigenous X and continues to use the power of storytelling, writing, advocacy and her professional and personal experiences to share the injustices committed against blak bodies. 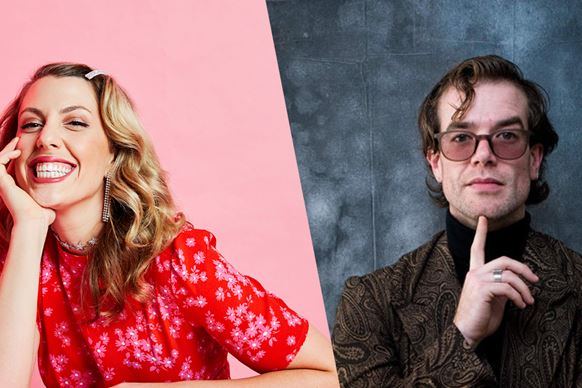