COVID-19 has put enormous pressure on civil liberties, the world of work and our bottom line. It has highlighted fault lines in neoliberal economic orders, from problems of economic inequality, stagnant wages and failing worker protections to the major unaddressed environmental challenge of climate change. But does this mean we should turn towards a radically different economic future? Or do we need to ensure that free markets can also be fair markets? Rosalind Dixon is joined by Ross Gittins, Richard Holden and Judith Sloan.

Presented in partnership with UNSW Centre for Ideas. 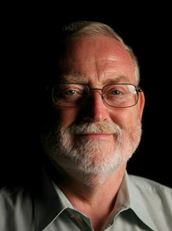 Ross Gittins is economics editor of The Sydney Morning Herald and an economic columnist for The Age. 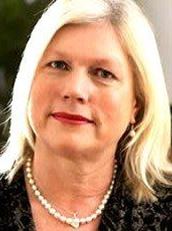 Judith Sloan is the Contributing Economics Editor of The Australian newspaper. She has been an academic, public servant and company director. She was a Commissioner of the Productivity Commission and the Australian Fair Pay Commission. She served on the boards of Santos, Mayne Nickless, SGIO Insurance and Westfield Group. 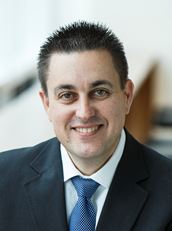 Richard Holden is professor of economics at UNSW, and President of the Academy of the Social Sciences in Australia. He is one of Australia's leading economists. He received a PhD from Harvard University and was a faculty member at MIT and the University of Chicago before returning to Australia. He has published in the leading economics journals such as the Quarterly Journal of Economics and American Economic Review. His popular writings have appeared in outlets such as the New York Times, Australian Financial Review, The Australian and the Sydney Morning Herald. He is a fellow of the Econometric Society, and of the Academy of Social Sciences in Australia.

Rosalind Dixon is a Professor of Law and Director of the Gilbert + Tobin Centre of Public Law at UNSW Sydney. She is a leading comparative constitutional law scholar, with expertise in a wide range of countries including the US, and previously served as an assistant professor at the University of Chicago, and visiting professor at Harvard Law School and Columbia Law School, among others.Her editorial (with David Landau) on the Capital riots appeared in the New York Times on January 7 2021, and was cited in the House impeachment brief against Donald Trump. 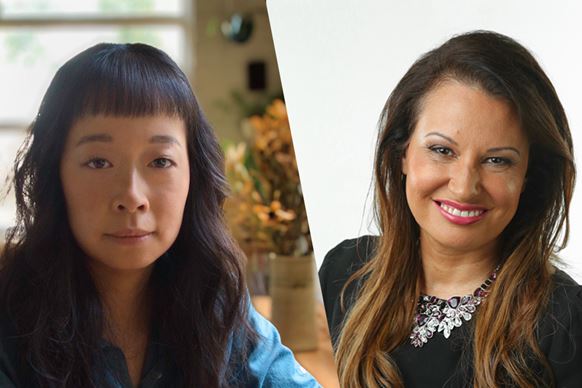