What stories do the stars tell us? How can we predict the seasons by looking at the world around us? Kamilaroi man and author of The First Scientists Corey Tutt takes kids on a fascinating journey through time, sharing 65,000 years of learning about the land, sea and sky. From engineering to chemistry, ecology to astronomy, uncover the remarkable feats of innovation achieved by the First Peoples of this land and discover the answers to life’s big questions (including where glue comes from!). 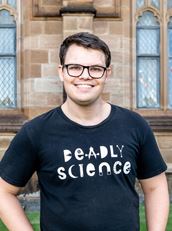 Corey Tutt is a Kamilaroi man from Nowra, NSW. As a young person, he developed a love of STEM subjects but found little encouragement for Aboriginal people to pursue careers in STEM. In 2018, Corey founded DeadlyScience, a not-for-profit organisation that provides science resources to remote schools in Australia and connects young Indigenous people with mentors in STEMs. The organisation has attracted international attention, with Corey presenting at Harvard and Oxford universities. In 2020, Corey was named the NSW Young Australian of the Year and a Human Rights Hero by the Australian Human Rights Commission. The First Scientists is his highly anticipated new book. 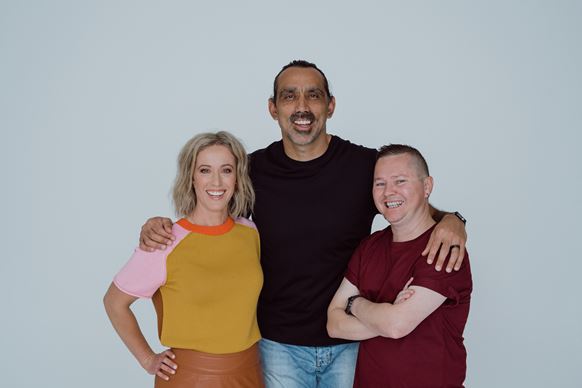 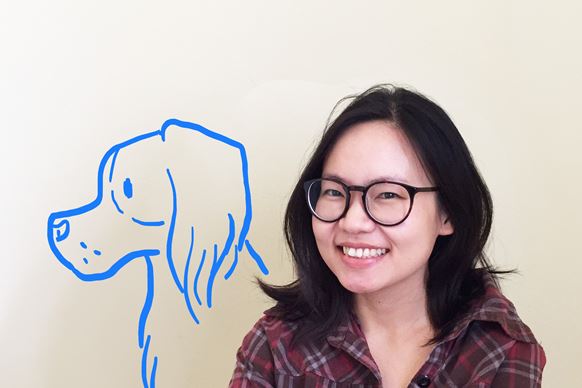