The transformative power of words knows no bounds. Or so we are told. But if words are that great, then why is the world in the state it’s in? Led by team captains Annabel Crabb and David Marr and under the merciless adjudication of Jan Fran, some of our brightest writers and thinkers – including Osman Faruqi, Alex Lee and Robert Dessaix – will debate one brutal proposition: Words don't change minds. As society grapples with intransigent positions, trying to work out which facts, data and empirical evidence produce meaningful action, our two teams of skilled wordsmiths try to summon the right combination of nouns, adjectives, verbs and fiddly bits to triumph in our rhetorical arena.

The only thing better than seeing one star-studded stage spectacular is seeing two back-to-back! On Thursday 26 May, make a night of it at Sydney Town Hall. Buy a Premium A Reserve ticket to both the SWF Great Debate and The Chrissy Sharp Poetry Gala in the same transaction, and receive $25 dollars off. The discount will be applied automatically at check-out. Serenades, soliloquies and sparring – what more could a lover of words want? 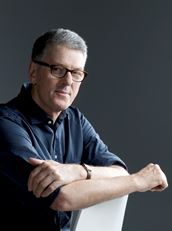 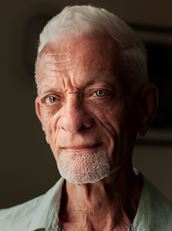 Robert Dessaix is a writer of fiction, autobiography and the occasional essay. From 1985 to 1995, after teaching Russian language and literature for many years at the Australian National University and the University of New South Wales, he presented the weekly Books and Writing program on ABC Radio National. In more recent years he has also presented radio series on Australian public intellectuals and great travellers in history, as well as regular programs on language.

His best-known books, all translated into several European languages, are his autobiography A Mother's Disgrace; the novels Night Letters and Corfu; a collection of essays and short stories (and so forth); and the travel memoirs Twilight of Love and Arabesques. In 2012 he published the collection of originally spoken pieces As I Was Saying,and in 2014 the meditation What Days Are For. A full-time writer since 1995, Robert Dessaix lives in Hobart, Tasmania. 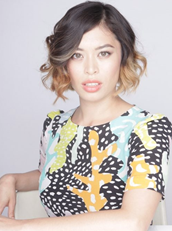 Jan Fran is a Walkley-award winning journalist, TV Presenter and internet commentator. She’s best known for her work on the podcasts The Briefing and The Pineapple Project as well as TV shows The Project and The Feed. Jan is also the creator, writer and presenter of the online opinion segment, The Frant, which has been viewed more than 25 million times on social media and which earned Jan a 2019 Walkley award for Best Commentary, Analysis, Opinion and Critique. Jan has shot and produced documentaries from all over the world and has appeared as a commentator on Q&A, The Today Show, Studio 10, ABC Breakfast, The Latest and The Drum. She is an ambassador for Plan International Australia where she advocates for women and girls and her strong reporting on women’s issues earned her a 2018 Walkley nomination for Women’s Leadership in Media. 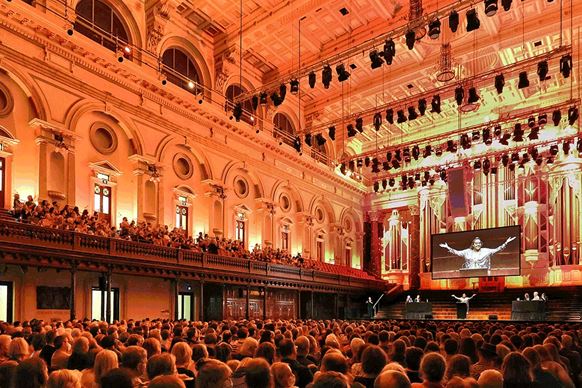