What is it about small country towns that make them the perfect setting for gripping crime fiction? Tightly held family secrets, local communities living in cloistered xenophobia and an ominous sense of isolation make it seem that almost all regional Australian towns must have decades-old mysteries waiting to be uncovered. Three exceptional crime writers, Garry Disher (The Way It Is Now), Aoife Clifford (When We Fall) and Hayley Scrivenor (Dirt Town), sit down with ABC Radio National’s Kate Evans to discuss the small-town settings of their new novels. 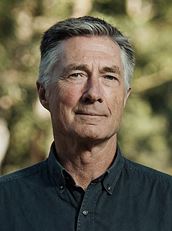 Garry Disher lives near the coast south-east of Melbourne and has published over 50 books, including history textbooks, writers' handbooks, literary novels, children's and YA fiction and many best-selling and widely translated crime novels. The novels in his Hirsch, Wyatt and Peninsula series' have won four German and four Australian best-crime-novel awards. The recipient of a lifetime achievement award from the Australian Crime Writers Association, Garry's latest book The Way it is Now is a stand-alone crime novel. 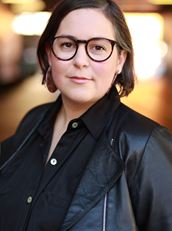 Hayley Scrivenor is a former Director of Wollongong Writers Festival. Originally from a small country town, Hayley now lives and writes on Dharawal country and has a PhD in Creative Writing from the University of Wollongong on the south coast of New South Wales. Hayley's debut novel, Dirt Town, won the Kill Your Darlings Unpublished Manuscript Award and was shortlisted for the Penguin Literary Prize. 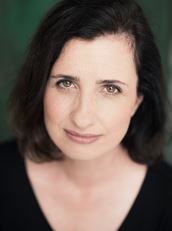 Aoife Clifford was born in London of Irish parents, studied Arts/Law at the Australian National University, and now lives in Melbourne. Aoife is the author of best selling literary crime novels Second Sight, which was runner up for the 2019 Crime Book of the Year in the Davitt Awards, and All These Perfect Strangers, which was long listed for both the ABIA General Fiction Book of the Year and the Voss Literary Prize. She has been shortlisted for the UK Crime Association’s Debut Dagger among other prizes. Her award-winning short stories have been published in Australia, UK and US. 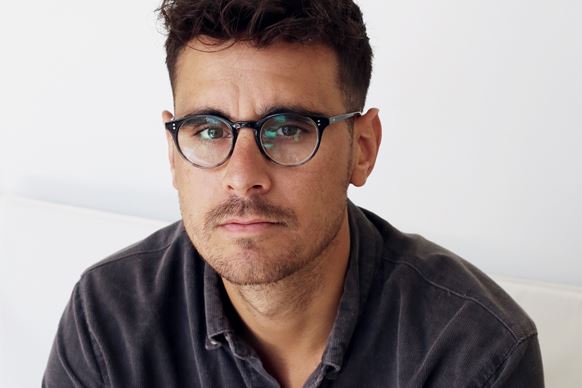 Mother of All Crimes 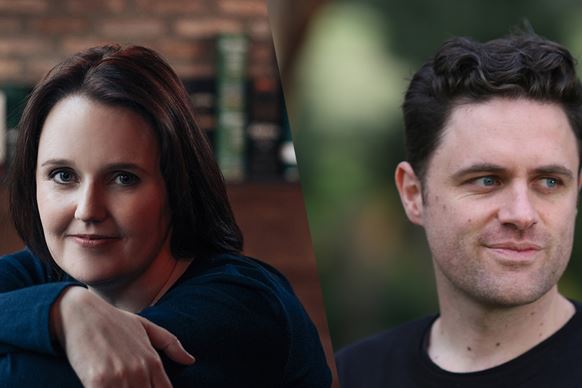