With their typically anarchic multilingual style, Auburn Poets and Writers explore nuances around shadows and reflections, where playful, moving images are set against depths that disturb and question. Shadows of the past darken our future, while fears and surprises arise in silhouettes and shade. Our language and art mirror our experiences.
Everyday reflections echo, dance and mystify. For 17 years, the group has been presenting concepts in performance that seek to delight and resonate – and warn.

$10 tickets available at the door on arrival only.

Seher Aydinlik debuted with Auburn Poets & Writers (APW) in 2015. She graduated from the Anatolian University in her native Turkey and published seven books of poetry there. After coming to Australia, Seher studied Community Languages at the University of NSW. Two of her poems appeared in the seminal anthology To End All Wars in 2018. She features in the APW anthologies Grandma’s Bed and Mosaic and the Canberra Christian Writers Anthology in 2021. 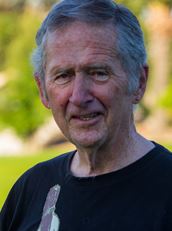 David Falcon is a poet with Auburn Poets & Writers (APW) and will be making his Sydney Writers' Festival debut in 2022. David has been published in The Sydney Morning Herald and various anthologies and literary journals. He has performed his work at Varuna, NSW Writers Centre, Poets Union venues, on radio station 2NBC and Live Poets at Don Bank, North Sydney. His work has also appeared in Red Room Poetry projects and Eureka Street Magazine. David’s book, Hidden in Plain View, was published in 2021.

Neera Handa has been part of Auburn Poets & Writers (APW) since 2015 with her poetry in English and accapella singing in Hindi and Urdu. She was born and grew up in India where she taught English literature, before she migrated to Australia in 1991. In her journey here, from being a student then teacher at TAFE to published university lecturer, Neera finds herself both an insider and an outsider in her community and the wider Australian society.

Trish Jean uses photography, language and representational images in her work. Her creative highlights include meeting author Jeanette Winterson, founding and exhibiting with Sydney West Artistic Photographers and Cumberland artists and (since 2019) sharing a writers’ journey with Auburn Poets & Writers (APW). Trish is currently exploring work that forms a relationship between the landscape, the body and belonging. This backgrounded her essential contribution to APW’s show 'How Distance Can Keep us Together' at Sydney Writers' Festival in 2021. 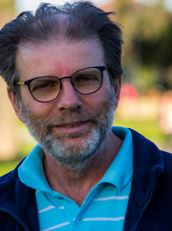 Mark Marusic is a poet from Sydney’s inner west. He has self-published two books of poetry: Mercurial Meanderings and Iconoclastic Journeys as well as co-publishing two anthologies: A Square Circle and Poetsconsortium. He presents his poetry at a range of Sydney venues as well as co-convening Poets at the Petersham Bowlo. Chief themes in Mark’s poetry include the environment and home and our relationship to these. He made his debut with Auburn Poets & Writers at Sydney Writers' Festival in 2021. 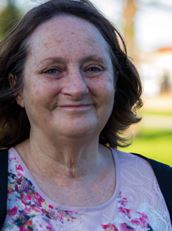 Michaela Simoni is a writer, artist and musician – performing with Auburn Poets & Writers (APW) since 2010. Her work has been included in the group’s anthologies Grandma’s Bed and Mosaic and in (Zine West poetry, art and prose anthology, and she has also illustrated a children’s book Kia. She is a member of Chester Hill Writing Group and her art has been mounted in several group shows. Her flute playing has invigorated numerous APW performances. 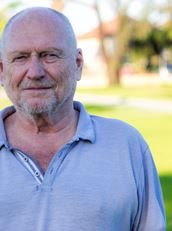 Willem Tibben is the Secretary of Auburn Poets & Writers (APW) and has been appearing with them at Sydney Writers' Festival since 2009. Born in Holland, he moved to Australia in 1954 where he grew up on dairy farms in Camden and later studied Social Science, Philosophy and Literature. His book Suburban Veneer was published in 2017.

Halee Isil Cosar is of Turkish descent and is a Sydney-based teacher, poet, spoken word and community artist. She made several Sydney Writers' Festival appearances with Auburn Poets & Writers (APW). Her work has appeared in Australian Poetry Journal, Mascara Literary Review, Poetry Without Borders and in the theatre productions of The Prophet – Remix and Night Sky. Her first poetry collection Hijabi in Jeans was released in 2018.

Danny Gardner is a freelance journalist, novelist, poet and editor. He is the co-founder and convener of Live Poets @ Don Bank, North Sydney. His last book of poetry was: We’ve Got 30 Years. Danny has appeared with Auburn Poets & Writers (APW) with Sydney Writers' Festival since 2008. He became co-ordinator of APW in 2014. He looks forward to its future association with WestWords, Parramatta. 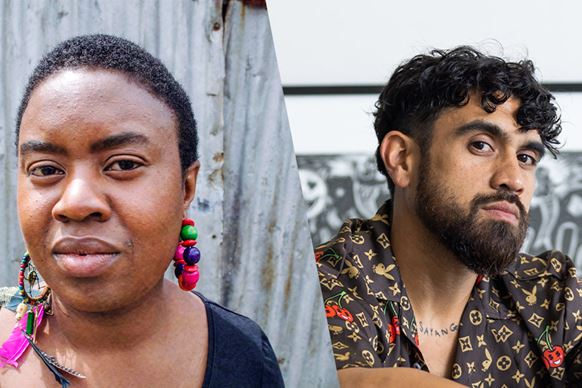 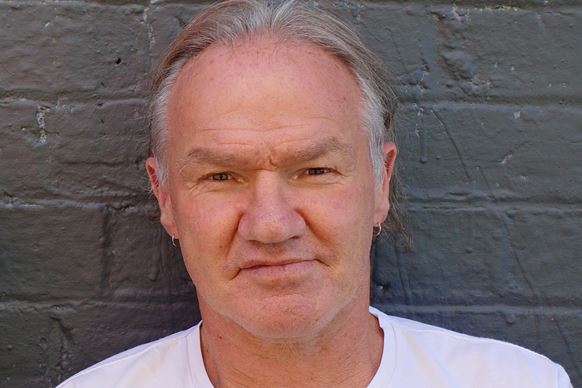