Acclaimed Sydney authors Michael Mohammed Ahmad and Amani Haydar examine the effects of love, expectation and trauma within families in their newest books, with a particular focus on fatherhood. Mohammed’s novel, The Other Half of You, is a letter from the main character Bani to his son Kahlil, revealing a tender and loving father. Amani’s memoir, The Mother Wound, tells of how she suffered the unimaginable when she lost her mother in a brutal act of domestic violence perpetrated by her father. Mohammed and Amani speak with Sarah Ayoub about the light and dark within families, and how racism and patriarchy perpetuate harm by dehumanising fathers.

Dr Michael Mohammed Ahmad is the founding director of Sweatshop Literacy Movement and the award-winning author of The Tribe, The Lebs and The Other Half of You. His debut novel, The Tribe, won the 2015 Sydney Morning Herald Best Young Novelists of the Year Award. His second novel, The Lebs, won a 2019 Premier’s Literary Award and was a finalist for the 2019 Miles Franklin Literary Award. He is also the editor of the critically acclaimed anthology, After Australia.

Amani Haydar is an award-winning artist, lawyer, writer and advocate for women's health and safety. Amani's memoir, The Mother Wound, explores the personal and political dimensions of violence and inter-generational trauma. Amani was the recipient of the 2021 UTS Law Alumni Award, the 2020 NSW Local Woman of the Year for Bankstown, and a former Archibald Prize finalist. Her writing and illustrations have been published in Arab Australian Other, Racism, Sweatshop Women Volume Two, SBS Voices and ABC News Online.

Sarah Ayoub is a journalist, author and academic based in Sydney. She teaches journalism and writing at the University of Sydney and University of Notre Dame, and her work has appeared in The Sydney Morning Herald, The Guardian, The Australian, ELLE, marie claire and more. Sarah completed a PhD examining interventionist intersectional narratives in Australian YA, which inspired her forthcoming novel, The Cult of Romance, set in Western Sydney and Lebanon. Her debut picture book, The Love That Grew, is out in early 2022. 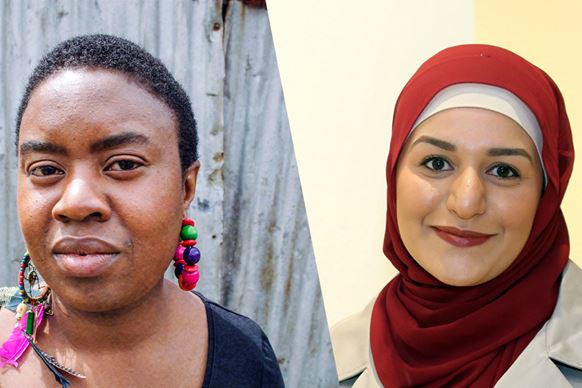 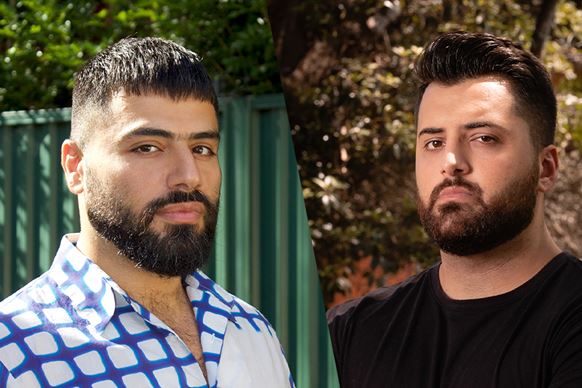