As a sentence, "you have to laugh..." is usually a precursor to the words "...or you'd cry" and it's hard to think of a more apt context for that sentence than the world of politics. On this election day, we've gathered together some of the country's finest satirists and political piss-takers to reflect on the serious business of laughing at our political leaders and our political processes. Hosted by Ange Lavoipierre, Shaun Micallef ('Mad as Hell'), Vic Zerbst ('The Feed'), Mark Humphries and Jenna Owen ('The Feed') talk about putting the 'fun' in 'is our political system fundamentally broken?' 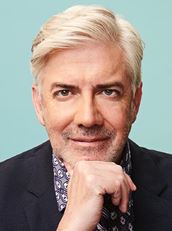 Shaun Micallef is a comedian, writer, actor, producer, author and former child. He is usually found on TV in shows such as Thank God You’re Here, Talkin’ 'Bout Your Generation and Mad as Hell. He has authored two books for children, Tales From A Tall Forest and Happily Ever Afterwards, and three books for adults: Smithereens, Preincarnate and The President’s Desk. 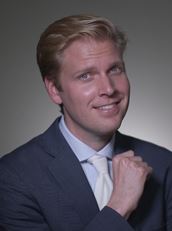 Mark Humphries is the resident satirist on ABC's 7.30, having previously created political comedy sketches for ABC's The Roast and SBS's The Feed. He was the host of the Channel 10 quiz show Pointless and has co-authored the books, The Chaser's Australia and On Politics and Stuff. He also won Celebrity Mastermind but never likes to bring it up. 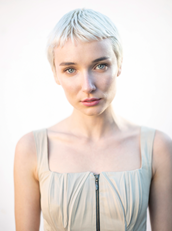 Jenna Owen is an award-winning comedy writer and satirist for The Feed on SBS. Along with her comedy partner Victoria Zerbst, she’s written sketches that have amassed over 70 million views online, toured nationally withThe Chaser and co-directed The War in 2020 series funded by Screen Australia. With SBS and comedy partner Zerbst, she has written and performed in numerous half-hour comedy specials including Cancelled: Scandals that Rocked Australia, Insight: Audition Tapes, and the upcoming Time To Buy: The Musical. As an actor, Jenna has appeared in ABC’s Squinters, ABC’s Black Comedy, Stan Original Eden, Peacock/Universal’s Joe vs Carole, and many more. 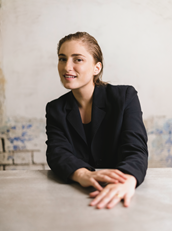 Vic Zerbst is an award-winning comedy writer and political satirist. Her work with the The Feed comedy team for SBS has won her two AWGIE awards and amassed over 70 million views online. As a comedian, she tours nationally with The Chaser and recently co-directed The War in 2020 web series funded by Screen Australia, which garnered her an Australian Director’s Guild Nomination. Vic was also the 2020 recipient of the ATYP Rebel Wilson Commission, for which she is currently writing a musical. Vic uses she/they pronouns.

Ange Lavoipierre is an award-winning journalist, writer, and comedian. She’s currently touring her new comedy hour I’ve Got 99 Problems And Here Is An Exhaustive List Of Them in Australia and the UK. Outside of live performance, Ange is an unreconstructed ABC journalist of more than decade - most recently as the host of the ABC’s daily news podcast, as well as being a regular contributor on Radio National, ABC Radio Melbourne and Double J. This year, Ange has also joined the writers rooms for Gruen and Question Everything (ABC TV).