Two beloved Australian broadcasters and media personalities come together to discuss their new memoirs that explore breaking free, reinvention and how to go about piecing life together after major change. Tom’s Speaking in Tongues details his upbringing in a devout Pentecostal family, how he eventually built up the courage to speak out against the Church and what it means to rebuild your true self. Kate’s Ciao Bella!  tells of her love affair with Italy and relocating her family to the other side of the world, what it taught her about living life to its fullest and the things that really, truly matter. Hosted by Brooke Boney.

Kate Langbroek is one of Australia’s most beloved media personalities. Her ferocious wit, playfulness and irreverence have made her an audience favourite in a career that has spanned prime time television, top-rating breakfast and drivetime radio, acting, scriptwriting and journalism. Kate’s media appearances include presenting on Triple R in the mid-1990s, appearing as a regular on Channel 10’s The Panel, Thank God You're Here and Dancing with the Stars. In 2001 Kate helped catapult start-up radio station Nova 100 to instant ratings success. Along with co-host Dave ‘Hughesy’ Hughes, Kate continued her stellar radio career on SCA’s Hit! Network and is now on the ARN Network. She broadcasts nationally every weekday on KIIS FM’s 3pm Pick-Up and is a regular guest on Channel 10’s The Project. Kate’s first book is Ciao Bella! Six Take Italy. 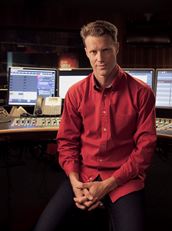 After 16 years in journalism Tom Tilley is telling his own story in his debut memoir Speaking in Tongues - a vivid portrayal of his childhood inside a pentecostal sect, and his fight to get out of it. Tom made his name as the long-time host of Hack on Triple J and has appeared on a range of programs including ABC Foreign Correspondent, RN Breakfast and The Project. He is currently hosting The Briefing, a leading daily news podcast.

Brooke Boney is Today's Entertainment Presenter and a Gamilaroi Gomeroi woman known for her vibrant and informed opinion and reportage on everything from entertainment to politics. Formerly a journalist on triple j, ABC News, NITV and SBS, Brooke is an ambassador for UNICEF Australia, The GO Foundation and a member of the Indigenous Advisory Panel for the Museum of Contemporary Art. As the first Indigenous person on commercial breakfast television, Brooke believes we have arrived at a significant time in Australia. We are ready, as a nation, to start accepting and acknowledging our past - and perhaps re-evaluating who our national heroes are. 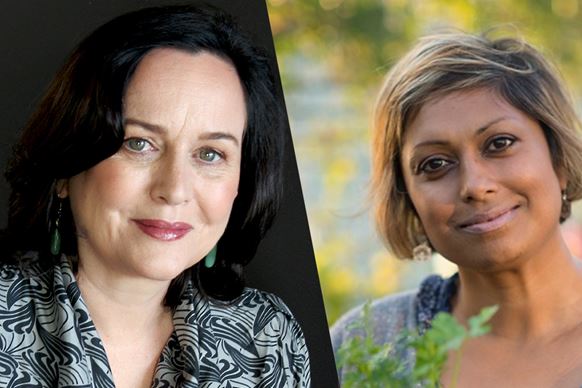