Prepare to be inspired and delighted as five of Australia’s most talented illustrators create an artwork live at the Big Backyard. Hear how their artistic careers began and learn about their favourite kinds of art to make, as they draw, paint and sketch a new work. Featuring David Hardy, Chris Kennett, Charmaine Ledden-Lewis, Cheryl Orsini and Leila Rudge.

Recommended for ages four and up.

Chris Kennett is a Bendigo based digital illustrator with over 20 years of experience. Working his way from animation through to children's books, Chris has managed to work on some truly "out of this world" projects including the beloved Star Wars series of Little Golden Books. His most recent projects include the hugely popular School of Monsters with Sally Rippin and the hilarious series The Nerd Herd written by Nathan Luff, both of which are enjoying international success. As well as his own, recently released picture book My Mum.

David Hardy is a Barkindji man, author and artist with more than eight years of animation experience with Walt Disney Animation Studios. He is currently a Senior Gaming Illustrator/Animation Manager for Lightning Box Games. David has worked on twelve animated feature films, including The Little Mermaid: Ariel's Beginning, The Lion King 3: Hakuna Matata and Return to Neverland. His books for children include Alfie's Search for Destiny, On the Way to Nana's, Aussie Kids: Meet Zoe and Zac at the Zoo. He is the illustrator of new series, Welcome to Country, written by Adam Goodes and Ellie Laing. 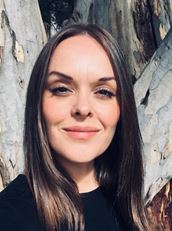 Charmaine Ledden-Lewis is a proud Bundjalung woman and mother of two, living on Dharug and Gundungurra Country in the Blue Mountains. Winner of the Kestin Indigenous Illustrator Award, Charmaine has produced work with notable authors Bruce Pascoe and Cathy Freeman, and has most recently released Charlie’s Swim with author Edith Wright. Charmaine views her art as an opportunity for truth telling and sharing of indigenous perspective, and creates with varying medium, such as ink, gouache and soft pastel, to achieve vibrant and emotive illustrations that echo the underlying themes explored in her collaborative books. 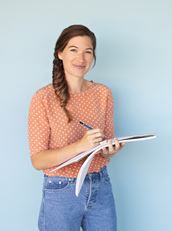 Leila Rudge grew up in England and spent her first few years making mud pies with five siblings. Not long after completing an Illustration Degree at Bath Spa University, she hopped on a plane to Australia with her portfolio. Leila has now illustrated over ten picture books. Her illustrations are a mixture of pencil, paint, paper and any other bits and bobs found in her studio at home. Her writing usually always begins with a sketchbook scribble and she enjoys developing story ideas from her illustrations. Leila currently lives and works in Newcastle, Australia. 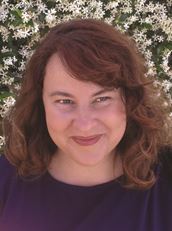 Cheryl Orsini taught herself to draw as a little girl. She grew a little taller, studied Visual Communications at UTS and finally, when she could grow no more, she started illustrating children's books, magazines and decorating a great many peg dolls! She’s now illustrated over fifty books including Fairy!, Dragon!, Mermaid!, The Travelling Bookshop, and Caravan Fran. Her most recent collaborations with author Maddy Mara are The Greatest Mistakes That Went Right and The Wonders of Never Giving Up, due May 2022. 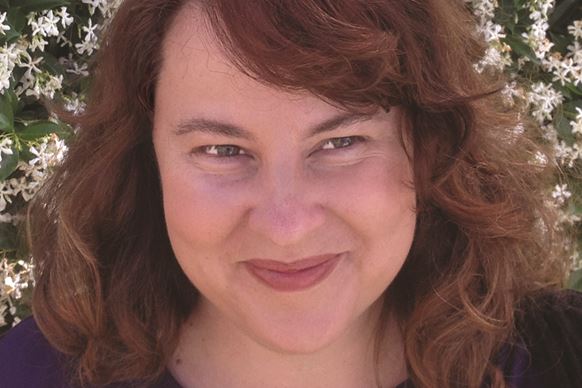