The authors of two of this year’s most atmospheric historical fiction novels come together to discuss their new books which trace compelling family dramas in richly-drawn settings from Western Australia to Iceland. Emily Brugman’s The Islands follows the sweeping story of the Saari family, a small group of Finnish migrants who come to find a new home on a tiny island in an archipelago off the coast of Western Australia in the mid-1950s. Kári Gíslason’s The Sorrow Stone takes a sidelined figure from the Viking tales and places her at the centre of an epic story of betrayal and revenge, set against the dramatic backdrop of the Icelandic countryside. Emily and Kári discuss their enthralling novels with Susan Wyndham.

Emily Brugman grew up in Broulee, South Coast NSW. Her writing has previously appeared in literary journals, magazines, and anthologies, including Tracks, the UTS Writers Anthology and Lines to the Horizon: Australian surf writing. She currently lives in Mullumbimby, on Bundjalung country, and works with the Byron Writers Festival. The Islands, her February 2022 debut novel, was also shortlisted for The Vogel prize.

Kári Gíslason is a writer and an academic who lectures in Creative Writing at QUT. Kári was awarded a doctorate in 2003 for his thesis on medieval Icelandic literature. His first book, The Promise of Iceland, told the story of return journeys he's made to his birthplace. His second book was the novel The Ash Burner. He is also the co-author, with Richard Fidler, of Saga Land: The island of stories at the edge of the world, which won the Indie Book Award for Non-Fiction in 2018. His fourth book, The Sorrow Stone, is an historical novel that reimagines the life of one of the most famous women of the medieval Icelandic sagas. 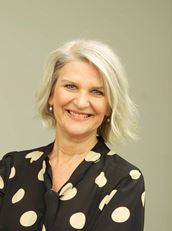 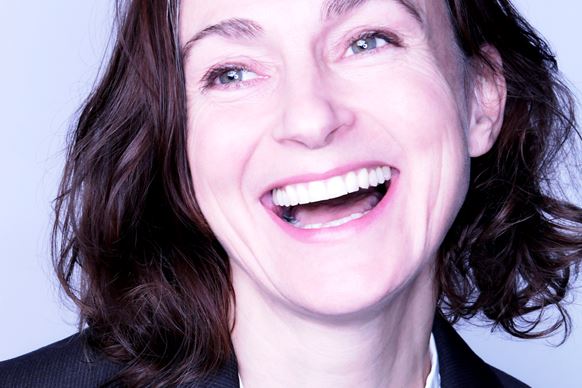 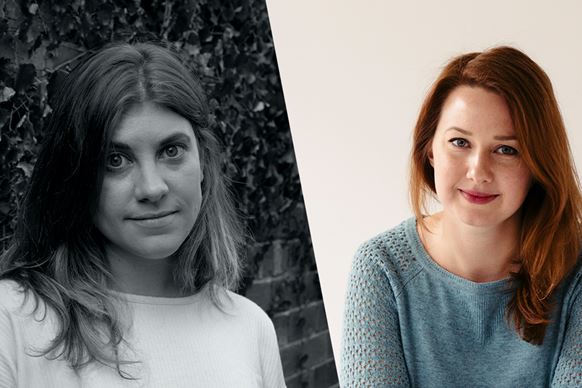