Allocation for Breaking the Lore is currently exhausted. Head HERE to join the waitlist for this event.

How do fantasy writers decide which of their genre’s longstanding tropes and mores to abide by and which to break? Alicia Jasinska (The Midnight Girls), Vanessa Len (Only a Monster) and C.S. Pacat (Dark Rise) have each written themselves into a literary tradition long dominated by straight, white men. In conversation with Sydney Writers’ Festival Youth Curators Daisy MacLeay and Emma Stevens, they share how they flipped the script on dated ideas of heroes, villains and morality.

Alicia Jasinska is a fantasy writer based in Sydney, Australia. She writes stories full of magic, monsters, and queer romance. A library technician by day, she spends her nights writing and hanging upside down from the trapeze and aerial hoop. She is the author of The Dark Tide and The Midnight Girls. 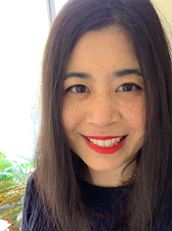 Vanessa Len is a Melbourne author and educational editor of Chinese-Malaysian and Maltese heritage. As an educational editor, she has worked on everything from language learning programs to STEM resources, to professional learning for teachers. Her first novel, Only a Monster, explores themes of heroism, monstrousness and representation, and it has been translated into nine languages. Vanessa is a graduate of the Clarion Workshop in San Diego. 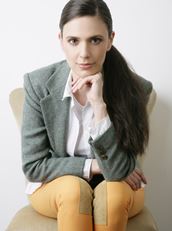 C.S. Pacat is the New York Times and USA-Today best-selling author of Dark Rise, the Captive Prince trilogy, and the GLAAD-nominated graphic novels Fence. Born in Australia and educated at the University of Melbourne, C.S. Pacat has since lived in a number of cities, including Tokyo and Perugia, and currently resides and writes in Melbourne. 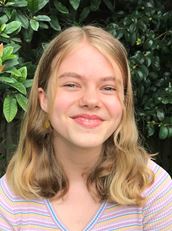 Emma Stevens is a Year 11 student at Burwood Girls High School and a current Sydney Writers’ Festival Youth Curator. She has a passion for young adult and middle grade literature as well as a love of music. 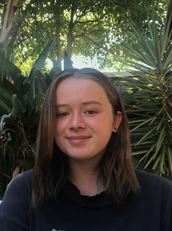