Three of Australia’s most admired and influential writers from across three generations come together to deliver an extraordinary Opening Night Address. Miles Franklin Award winners Tara June Winch (The Yield, appearing via video) and Melissa Lucashenko (Too Much Lip), and debut poet and essayist Evelyn Araluen (Dropbear), reflect on the indomitable writers that came before them and the future they hope their words will embolden. Together, they invite us to consider what worlds the right words can bring within reach.

Supported by the City of Sydney.

Melissa Lucashenko is a leading novelist from Queensland. A Bundjalung woman, her work has been awarded the Queensland Deloitte Literary Prize, the Nita B. Kibble Literary Award and the Victorian Premier’s Award for Indigenous Writing. In 2019, Too Much Lip won the Miles Franklin Award – Australia’s premier writing prize – and the Queensland Award for a Work of State Significance. Melissa also received a Walkley Award for her Griffith Review essay ‘Sinking below sight: Down and out in Brisbane and Logan’, and is a founding member of prisoner human rights organisation, Sisters Inside. Melissa writes about ordinary Australians and the extraordinary lives they lead.

Evelyn Araluen is a poet, researcher and co-editor of Overland literary journal. Her widely published criticism, fiction and poetry has been awarded the Nakata Brophy Prize for Young Indigenous Writers, the Judith Wright Poetry Prize, a Wheeler Centre Next Chapter Fellowship and a Neilma Sidney Literary Travel Fund grant. Born and raised on Dharug country, she is a descendant of the Bundjalung Nation. Evelyn’s debut is Dropbear.

Tara June Winch is a Wiradjuri author, born in Australia in 1983 and based in France. Her first novel, Swallow the Air was critically acclaimed. She was named a Sydney Morning Herald Best Young Australian Novelist, and has won numerous literary awards for Swallow the Air. A 10th anniversary edition was published in 2016. In 2008, Tara was mentored by Nobel Prize winner Wole Soyinka as part of the prestigious Rolex Mentor and Protégé Arts Initiative. Her second book, the story collection After the Carnage, was published in 2016. After the Carnage was longlisted for the Victorian Premier’s Literary Award for fiction, shortlisted for the 2017 NSW Premier’s Christina Stead Prize for fiction and the Queensland Literary Award for a collection. She wrote the Indigenous dance documentary, Carriberrie, which screened at the 71st Cannes Film Festival and toured internationally. Tara’s most recent novel, The Yield, won the 2020 Miles Franklin Literary Award as well as the Christina Stead Prize for fiction, the People’s Choice Award and Book of the Year at the 2020 NSW Premier’s Literary Awards. 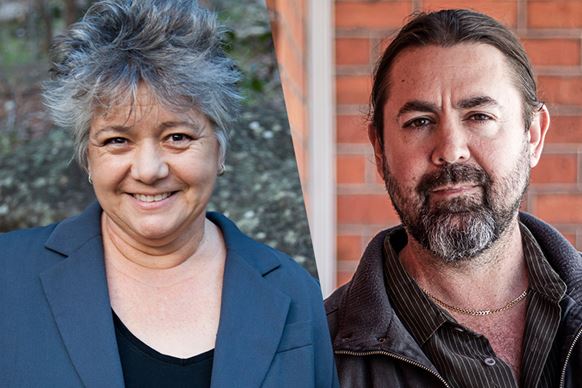 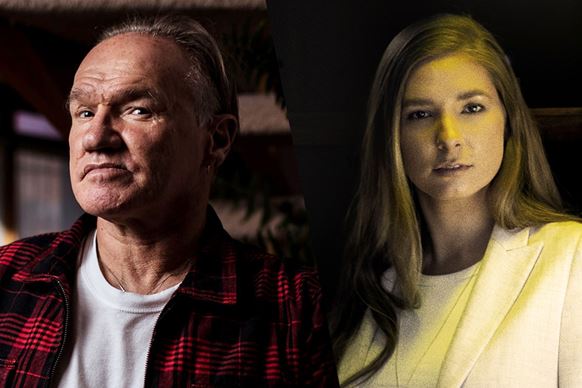