Nikki Gemmell is known as one of Australia’s most provocative and honest writers. She’s the bestselling author of some 20 books, including Shiver, The Bride Stripped Bare and After. Her latest novel is The Ripping Tree. Her exploration of love and female creativity, Dissolve, will be published later this year. Nikki writes a popular and often controversial column in The Weekend Australian Magazine. She was born in Wollongong and her books have been translated into 22 languages.

Nicole Abadee writes about books for Good Weekend and Australian Book Review and appears regularly as a moderator at writers’ festivals and other literary events. Nicole has a books podcast, Books, Books, Books in which she talks to international and Australian writers about their latest books, and is also a judge for the 2021 NSW Premier’s Literary Awards, for the Christina Stead Prize for Fiction. 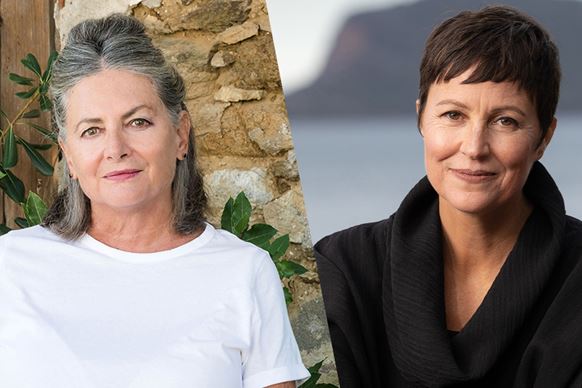