Please note, Hilary Mantel is appearing via video at this event.

While 2020 was a year of being denied, it also delivered two new books by beloved publishing sensation Hilary Mantel; a literary salve for any book lover. The third and final volume of her magisterial Wolf Hall trilogy The Mirror & the Light brought her retelling of Thomas Cromwell’s rise and fall to an end over 900 astonishing pages. While her collection of essays Mantel Pieces spans from her celebrated piece ‘Royal Bodies’ (linking Anne Boleyn and Kate Middleton) to some of the finest literary criticism around. Fans are spoilt for choice, as they will be when Hilary joins Sydney Writers’ Festival live via video to share her insights, perspective and literary methods, in conversation with ABC Radio National’s Jonathan Green.

Hilary Mantel is the two-time winner of the Booker Prize for her bestselling novels, Wolf Hall, and its sequel, Bring Up the Bodies, which also won the 2012 Costa Book of the Year. Playful Productions/Royal Shakespeare Company adapted Wolf Hall and Bring Up the Bodies for the stage. Wolf Hall has been translated into 36 languages, Bring Up the Bodies 31 languages and sales for both books have reached over 5 million worldwide. The conclusion to the Wolf Hall trilogy, The Mirror & the Light was published in 2020 to huge critical acclaim and became a number one fiction bestseller. Hilary Mantel is the author of fifteen books, including A Place of Greater Safety, Beyond Black and the memoir Giving up the Ghost. Her collection of essays and memoir Mantel Pieces was published in October 2020.

Meanjin Editor Jonathan Green has been an editor, writer, commentator and broadcaster in a 40-year career as a journalist, beginning with a cadetship at The Canberra Times and taking in various Australian dailies: the Melbourne Herald, The Herald Sun, the Sunday Herald, The Sunday Age and 15 years at The Age. Jonathan left The Age in 2006 to edit Crikey. After three years there, he moved to the ABC as founding editor of ABC Online’s The Drum. He now presents Blueprint for Living on ABC Radio National. He is the author of Around Australia In 80 Days (2004) and The Year My Politics Broke (2013). He has been Editor of Meanjin since 2015. 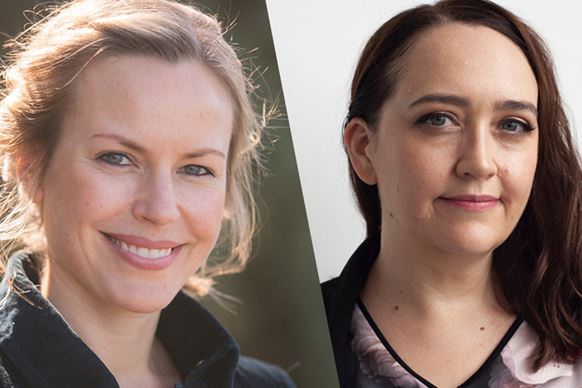