Join Australian writers Anwen Crawford and Alison Croggon as they open up about their searingly honest and genre-bending new memoirs. Known to many for her music criticism in The Monthly and The New Yorker, Anwen discusses No Document, an elegy to a friendship cut short by death and a model for how we might relate to others in sympathy, solidarity and rebellion. Award-winning novelist and theatre critic, Alison talks about Monsters: a reckoning, a hybrid of memoir and essay that uses her estrangement from her sister as a starting point to examine the long shadow that patriarchy and colonialism cast across our lives. They appear in conversation with Michaela Kalowski.

Anwen Crawford is a Sydney-based writer, critic and visual artist. Her essays have appeared in publications including The New Yorker, The White Review, The Monthly, Best Australian Essays and Sydney Review of Books. She is the author of Live Through This (Bloomsbury, 2015), and her second book, No Document, was recently published by Giramondo.

Alison Croggon is a writer who lives in Melbourne, Australia. Her work includes poetry, theatre writing, criticism and novels for young people and adults. Her recent books include The Threads of Magic (Walker Books, 2020) and New and Selected Poems 1991–2017 (Newport Street Books). Alison is the Arts Editor for The Saturday Paper and Co-Editor of Witness Performance, a forum for independent critique and debate about the Australian performing arts. 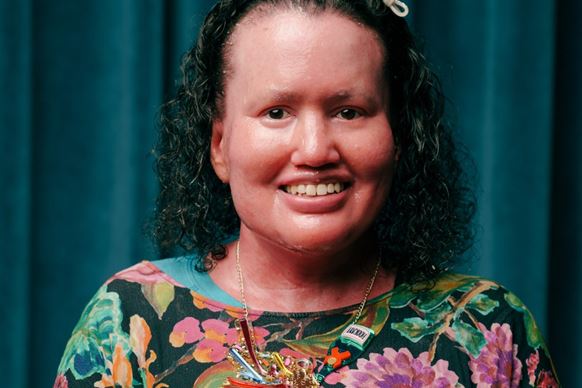