Tickets have booked out for this special SWF edition of Richard Glover’s Thank God It’s Friday! at Riverside Theatres in Parramatta. But you can still be part of the action by tuning in from 5pm to ABC Sydney on 702AM either online or via the ABC listen app. 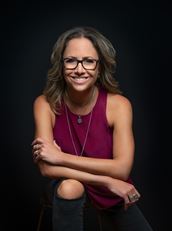