“My history is my strength. My future is my own. My community is a part of me. It’s my time, my heartbeat.” Join us for the launch of Our Home, Our Heartbeat, the joyful and energetic debut picture book from Yorta Yorta writer, rapper and actor Adam Briggs. Learn about Indigenous legends from Adam Goodes to Miranda Tapsell, Archie Roach to Thelma Plum. Join the celebration! Hosted by Oliver Phommavanh. Recommended for ages three and up.

Adam Briggs, who performs as Briggs, is an Australian rapper, lyricist, hip hop artist, comedy writer, presenter and actor. He is an Indigenous Australian of the Yorta Yorta people and became well known as a solo rapper in 2009, co-founding the hip hop duo A.B. Original in 2016. Briggs’ television roles include ABC TV’s Cleverman, The Weekly with Charlie Pickering and as actor and writer in sketch comedy series Black Comedy. Recently he was a member of the writing team for Matt Groening's new show Disenchantment. Our Home, Our Heartbeat is his first book for young people.

Oliver Phommavanh loves to make people laugh on the page as an children's author and on the stage as a comedian. Oliver uses his experience as a primary school teacher to inspire kids to write funny stories. He has featured in Writers and Comedy festivals all across Australia and Asia. Oliver's books include Don't Follow Vee, Natural Born Loser, The Other Christy and Thai-riffic! His next book, Brain Freeze will be released later this year. 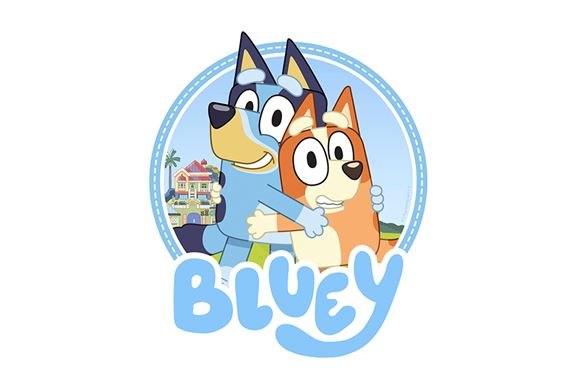