Some of the Festival’s finest authors share heartfelt and humorous love letters to the fandoms they have been a part of. Highlighting the shared love and joy that comes from a passionate community, these six stories will take us on a journey through books, TV shows, films and video games. Hosted by Maria Lewis and featuring Dhonielle Clayton, Mackenzi Lee, Alison Evans, Michael Earp, Ambelin Kwaymullina and Jenna Guillaume. 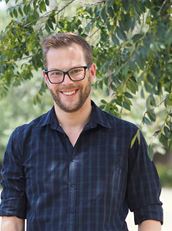 Michael has over fifteen years' experience as a children's literature specialist between working for a children's publisher and bookselling, and currently works at The Little Bookroom in Melbourne. He studied Early Childhood Education, has a Masters in Children's Literature and was previously chair of the #LoveOZYA committee. His writing has appeared in The Victorian Writer and Aurealis. He is the editor of Kindred: 12 Queer #LoveOzYA Stories and a contributor to Underdog: #LoveOzYA Short Stories.

Jenna Guillaume is the author of the young adult rom-com What I Like About Me. She is a former editor-at-large for BuzzFeed Australia, where she wrote about very important things like pop culture, identity, feminism, social media, and Chris Hemsworth's biceps. Previously she worked in the features department at Girlfriend magazine. Jenna lives in Sydney with her husband and one very fluffy dog.

Ambelin Kwaymullina is a writer, illustrator and law academic who comes from the Palyku people of the Pilbara region of Western Australia. She writes for children and young adults, and is a prolific commentator on diversity in literature. Her latest works are Catching Teller Crow, and Meet Me At the Intersection, an anthology of works by writers who are Indigenous, People of Colour, LGBTIQA+, and/or living with a disability.

Dhonielle is an author, a former elementary and middle school librarian and secondary school teacher, COO of the non-profit We Need Diverse Books, and co-founder of Cake Literary, a creative kitchen whipping up decadent - and decidedly diverse - literary confections for middle grade, young adult, and women's fiction readers. Her most recent book, The Everlasting Rose, the sequel to the acclaimed The Belles, debuted on the New York Times bestseller in March 2019. Her short stories have been published in anthologies Unbroken: 13 Stories Starring Disabled Teens, Meet Cute and The Radical Element.

Mackenzi Lee holds a BA in history and an MFA in writing for children and young adults from Simmons College. She is the New York Times bestselling author of the historical fantasy novels This Monstrous Thing, The Gentleman’s Guide to Vice and Virtue, which won a 2018 Stonewall Honor Award and the New England Book Award, and its sequel, The Lady’s Guide to Petticoats and Piracy, which debuted at #3 on the New York Times bestseller list. She is also the author of Bygone Badass Broads. When not writing, she works as an independent bookseller, drinks too much Diet Coke, and romps with her St. Bernard, Queenie 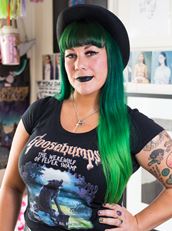 Maria Lewis is a journalist, screenwriter, TV host and author of more than four novels including her latest critically acclaimed work, The Witch Who Courted Death. Her debut novel Who's Afraid? is currently being adapted for television. 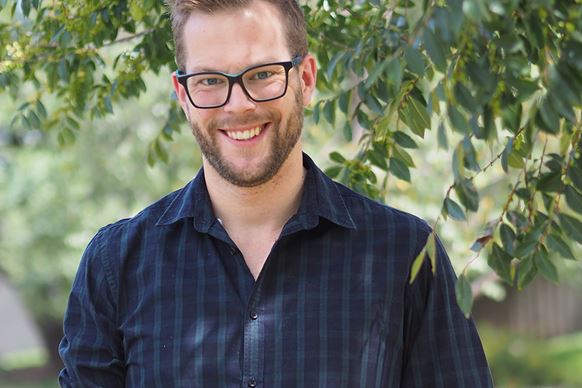 The Great Deceit: On Love, Lies and Problematic Faves