Known for its passionate and committed readers, the YA community is home to many bloggers, bookstagrammers, merch-makers and reviewers. Youth Curator Hope Lee sits down with some of the most active members of the Australian YA community, Alison Elzayed and Rebecca Tinoco from the YA Chronicles, blogger Sofia Casanova and booktuber Cat Feeney, to discuss what makes this world so captivating, the current trends they’re loving (and hating) and what they hope to see on the horizon for YA.

Programmed with the SWF Youth Curators.

Rebecca Tinoco is co-owner of The YA Chronicles, a young adult subscription box service based in Sydney. Moonlighting as an adult, she has been part of the YA community since 2012 where, between stints in Booklr, bookstagram, and booktube, Rebecca has participated in almost every facet within the community. When she isn't knee-deep in the YA community, Rebecca is an avid consumer of TV, a stressed bullet journaler, an aspiring author, and taking the L in Fortnite.

Catriona is Australia's most popular Booktuber and has been making bookish videos on her channel, Little Book Owl, for over seven years. When not reading books for pleasure, she is looking at them longingly on her shelf or working as the Digital & Young Adult Marketing Executive for Bloomsbury Publishing Australia. 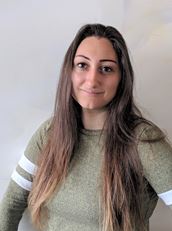 Alison Elzayed started out as a book blogger on tumblr taking photos of books at her account @readaroundtherosie and a bookseller at QBD, having been an avid reader of young adult since she can remember. She now co-runs a young adult centric book box service called The YA Chronicles, works in publishing, gets very little sleep, and runs mostly on hot chocolate, the love of her pets, taking ridiculous photos, and talking about books.

Sofia Casanova is a writer, editor and blogger based in Sydney. She works in publishing and can always be found with a cup of tea in her hand. Her writing has been featured on Meanjin, Junkee, and she frequently tweets @sofiaecasanova. 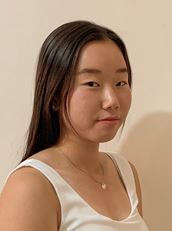 Hope Lee currently attends James Ruse Agricultural High School. Hope has been a part of the Blacktown Writer's Group since 2016, and contributed to the Blacktown Writers’ Anthology which was launched that same year. In 2017, Hope was invited to take part in Urban Theatre Project's upcoming festival, Right Here Right Now. 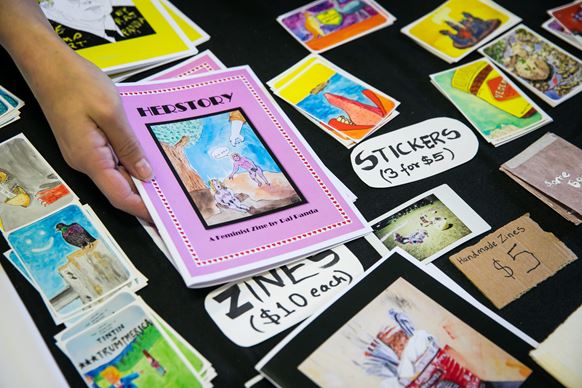