A trio of critically acclaimed and bestselling crime writers come together to unravel the mystery of what makes a great psychological thriller tick. In conversation with Elizabeth McCarthy, they share insights into balancing dread and suspense with relief, how to create an engaging protagonist that readers want to follow, and how to pen a plot that delivers genuine shock. Featuring award-winning masters of their crafts Mark Brandi (The Rip), Candice Fox (Gone by Midnight) and Dervla McTiernan (The Scholar).

Dervla McTiernan is an internationally bestselling and critically acclaimed writer. Dervla is the author of The Ruin and The Scholar, both set in Ireland. The Ruin is the first in the detective Cormac Reilly series and was named one of Lit Hub’s Most Anticipated Crime Mystery and Thrillers of 2018 and an Amazon.com Best Book of 2018 and has been optioned for TV by Hopscotch. Dervla is Irish and lives in Perth, Australia.

Candice Fox is a New York Times No.1 best selling crime fiction author whose own and collaborative works are published globally. She works with James Patterson on a series of books and has two series of her own. Her latest novel is Gone By Midnight.

Mark Brandi's bestselling novel Wimmera won the coveted British Crime Writers' Association Debut Dagger, and was named Best Debut at the 2018 Australian Indie Book Awards. It was also shortlisted for the Australian Book Industry Awards Literary Fiction Book of the Year, and the Matt Richell Award for New Writer of the Year. Mark graduated with a criminal justice degree and worked extensively in the justice system, before deciding to write. His latest novel is The Rip.

Elizabeth McCarthy is a Melbourne-based radio producer, presenter and book reviewer on Australia's biggest independent radio station, 3RRRFM. She hosts monthly in-conversation events in Melbourne for the Wheeler Centre, and is the convenor of the 2019 Victorian Premier's Literary Award for Fiction. From 2013–2017, she anchored Triple R’s flagship books and writing show, Multi-Storied, and she has previously produced and presented content for ABC radio and television. 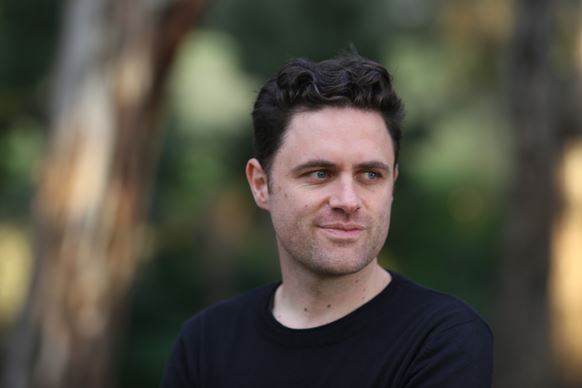