Marc Fennell: On the Subculture of ‘Chilli-Heads’

Marc Fennell lifts the lid on a ten-year, scandal-plagued chilli-breeding competition that spans Australia and South Carolina. The SBS The Feed and Audible Original host reveals the larger-than-life characters at the heart of it, and accusations of theft and performance-enhancing drugs, and that Australia was cheated out of the Guinness World Record. Along the way, he brings to light the world of ‘Chilli-Heads’, a subculture who compete in hardcore chilli eating and breeding competitions, using pain to shape themselves, define themselves and to feel alive.

Marc Fennell is an award-winning journalist, broadcaster, author, critic and the host of SBS VICELAND’s nightly news show The Feed. In a career spanning the BBC, Network Ten, Foxtel and the ABC, Marc has interviewed everyone from Julian Assange to Tom Cruise. Marc also hosts ABC Radio’s technology programme Download This Show and is the creative director of the not-for-profit Media Diversity Australia. 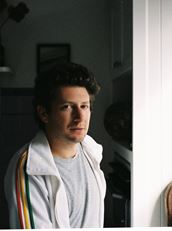 Sam Shpall is a Senior Lecturer in the Department of Philosophy at the University of Sydney. He has taught at the University of Southern California, Yale University, and the Yale Law School. He also worked in four New York State Correctional Facilities as a faculty member of the Bard Prison Initiative. Dr. Shpall’s main interests are in ethics, moral psychology, social philosophy, and the philosophy of literature. He is currently writing about love, friendship, and Elena Ferrante. 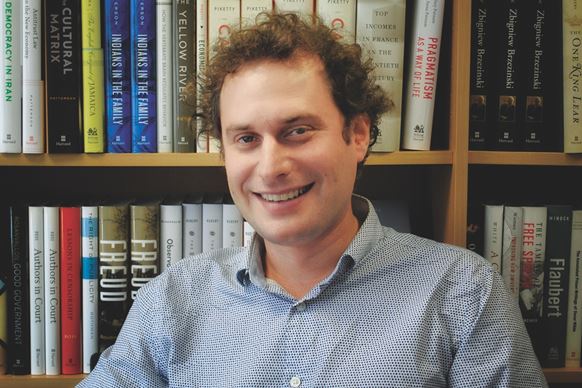 Jonathan Lusthaus: Industry of Anonymity - Inside the Business of Cybercrime