In the Writers on Writers book series, renowned authors pen long-form reflections on the Australian writers who intrigue and inspire them. ABC RN’s Kate Evans sits down with award-winning authors Nam Le and Ceridwen Dovey to discuss their new contributions to the collection. Nam pays homage to the masterly prose of David Malouf and the complexities of ‘Australian-ness’ in his work, while Ceridwen draws on her family history to explore the work of Nobel Prize-winning novelist J.M. Coetzee.

Ceridwen Dovey is the author of In the Garden of the Fugitives, Blood Kin, and the short story collection Only the Animals, winner of the inaugural Readings New Australian Writing Award. Her latest book is Writers on Writers: On J.M. Coetzee, published as part of Black Inc.'s Writers on Writers series.

Nam Le is the author of On David Malouf: Writers on Writers. Le’s first book The Boat was translated into 14 languages and received over a dozen major awards in Australia, America and Europe, including the Australian Prime Minister's Literary Award, the Melbourne Prize for New Writing, the PEN/Malamud Award, the Anisfield-Wolf Book Award and the Dylan Thomas Prize. It was selected as a book of the year by over 30 venues worldwide, and its stories are widely anthologised, adapted and taught.

Kate Evans is the co-host (with Cassie McCullagh) of the weekly radio show and podcast, The Bookshelf on ABC RN. 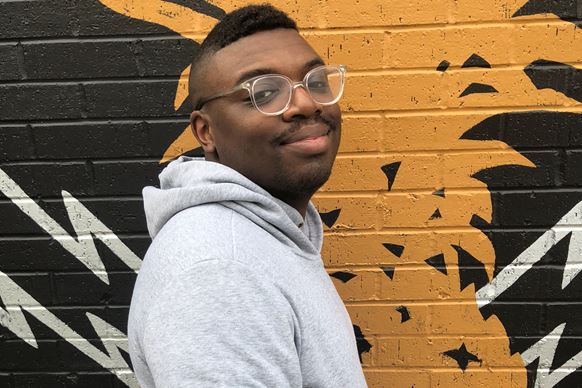 Alexander Chee: How to Write an Autobiographical Novel