Six guilty Festival guests discuss their favourite so-bad-it’s-good television shows. What does Slate’s film critic Dana Stevens binge watch when she doesn’t have to write about it? Why is poet Hera Lindsay Bird so obsessed with Survivor? Join them, along with other bad TV apologists Matt Ford (Pinky Beecroft), Brodie Lancaster and Liam Pieper, as they pay homage to the best of the worst. Hosted by Benjamin Law.

Liam Pieper's 2014 memoir, The Feel-Good Hit of the Year, was shortlisted for the National Biography Award and the Ned Kelly Best True Crime award. In 2015 he was the UNESCO Resident for City of Literature of Prague. His first novel The Toymaker has been widely translated and won the Fellowship of Australian Writers Christina Stead Fiction Award. He was the 2018 National Library of Australia Creative Arts Fellow for Australian Writing. Sweetness and Light is his new novel.

Benjamin Law is a journalist, columnist, TV screenwriter and author of The Family Law, Gaysia: Adventures in the Queer East and Quarterly Essay 67: Moral Panic 101. The Family Law is also an award-winning TV series for SBS which Benjamin created and co-wrote over three seasons. His debut stageplay Torch the Place premiered at Melbourne Theatre Company earlier this year. 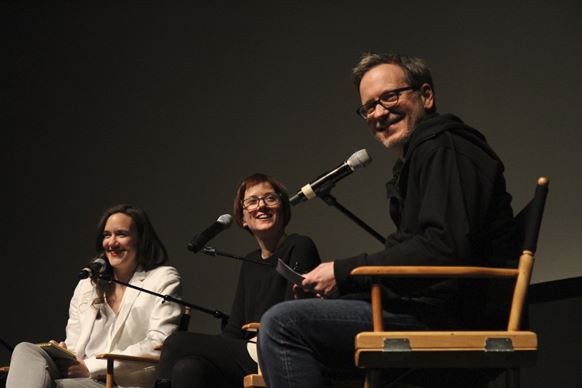