All The Girls To The Front

This year, in a surge of global outrage at the election of Donald Trump, millions of women filled the streets in the largest single-day demonstrations in history. In the literary world, too, women are making noise. Jan Fran talks to important voices on the front line of feminist writing. Yassmin Abdel-Magied (Yassmin’s Story), Clementine Ford (Fight Like A Girl) and Tracey Spicer (The Good Girl Stripped Bare) discuss taking action and writing for change.

This event will be Closed Captioned. The National Relay Service is available to assist with phone bookings. Call Roslyn Packer Theatre Box Office on (02) 9250 1988 or boxoffice@sydneytheatre.com.au to request access tickets.

Clementine Ford is a freelance writer, broadcaster and public speaker based in Melbourne. She is the bestselling author of the feminist manifesto Fight Like A Girl. Her most recent book is Boys Will Be Boys.

Jan will no longer be appearing at Sydney Writers' Festival.

Jan Fran is a journalist, TV presenter and social commentator. She is best known for hosting The Feed on SBSVICELAND and creating The Frant, where she dissects news of the day. Jan also guest-hosts The Project on Network Ten. Jan is a former TV journo-turned-VJ who has shot and produced documentaries from all over the world for SBS. She speaks three languages and has lived in Lebanon, France, Bangladesh and Uganda. Jan appears regularly as a social commentator on Sky News and the ABC. She was a finalist for Best Television Personality in Cosmo’s Woman of the Year Award and a finalist for the 2018 Walkley for Women’s Leadership in Media. Jan is an ambassador for Plan International where she advocates for women and girls. 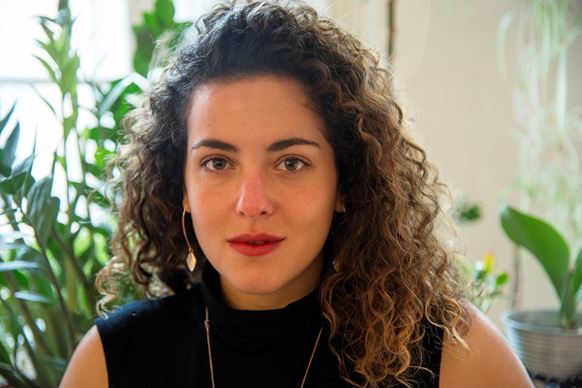 Deliberate and Afraid of Nothing

Fighting Hislam and Beyond Veiled Clichés