The Indigenous peoples of Australia had many methods of managing the harsh climate. In his novel Dark Emu, Bruce Pascoe explores pre-colonial agricultural practices with new insight. Climate Scientist Tim Flannery joins Bruce to discuss early forms of land management as described in the records and diaries of Colonial explorers. They will also consider what we can learn from these practices today. 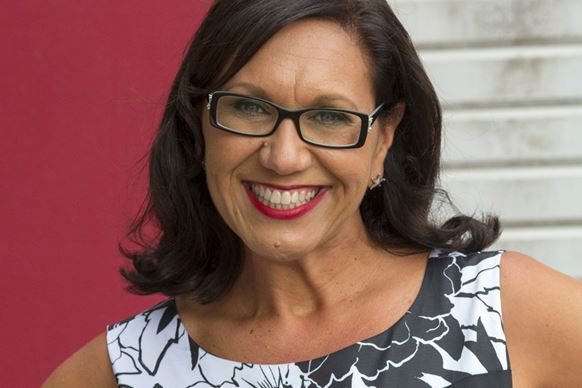 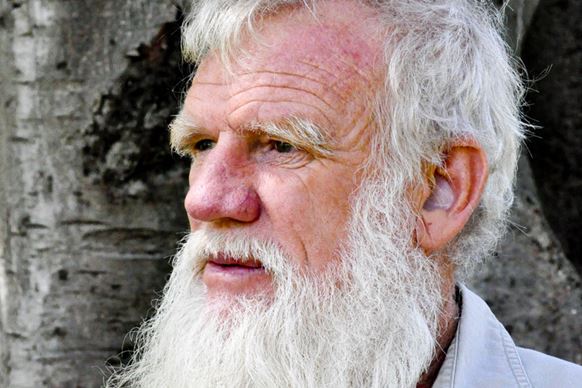 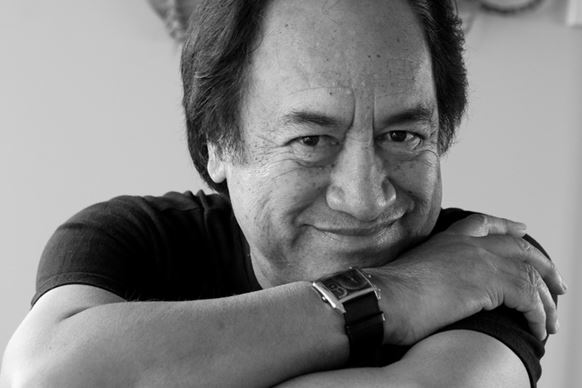