An ember storm of a novel, The Living Sea of Waking Dreams is Flanagan at his best.

On the outskirts of Hobart, and all around the country, the world is burning. Sitting vigil by her hospital bed, Francie's three adult children are focussed on the crisis at hand. It is clear that their mother is dying, and Anna and her brothers are locked into trying to resist the inevitable. But in a world where loss and disappearance is a ubiquitous part of the relentless news cycle — from eco-systems to entire species — what is one more life? And how can we allow ourselves to let go of someone we love; how can we measure a life and show it sufficient gratitude and care as it comes to an end? As Francie holds on between life and death, and Anna's sense of reality starts to fracture, it seems that more than just her mother is starting to disappear.

Richard Flanagan has crafted a beautiful account of family and obligation, grief and hope, where fantastical mysteries give us an unforgettable picture of what is vanishing from the world.

Don’t miss one of Australia's greatest and most beloved writers as he reflects on his exquisite, haunting new novel.

Watch a teaser with Richard Flanagan and Jennifer Byrne.

This conversation will be broadcast at 7pm AEST, 29 September 2020, and available on-demand until 9pm AEDT, 13 October 2020. If you purchased tickets through Sydney Writers' Festival before 3pm on Monday 28 September, viewing instructions have been sent via email to you. Please check your email inbox (and junk/spam folder) for an email from ticketing@swf.org.au.

Richard Flanagan: The Living Sea of Waking Dreams is a co-production between Sydney Writers’ Festival and Fane Productions 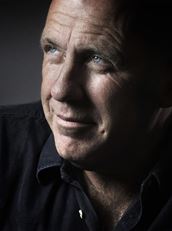 Richard Flanagan's novels have received numerous honours and are published in 42 countries. He won the Booker Prize for The Narrow Road to the Deep North and the Commonwealth Prize for Gould’s Book of Fish. A rapid on the Franklin River is named after him. 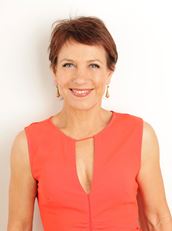 Jennifer Byrne is a senior journalist and broadcaster who has worked in all arms of the media: print, radio and television. Having done her cadetship at The Age and worked on UK’s Fleet Street, she was a founding reporter with Channel Nine’s Sunday programme and spent some 12 years travelling the world for 60 Minutes and as anchor for Foreign Correspondent. She was publishing director of Reed Books, morning presenter on ABC radio, won national awards as interviewer and columnist for The Bulletin and, in May 2006, returned to TV to create the country’s first televised Book Club, which ran on the ABC for 11 years until last December. 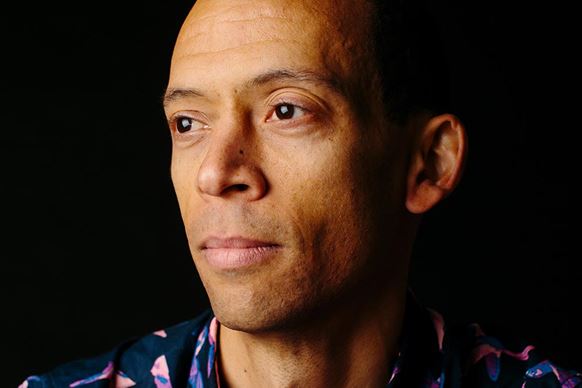 Kawai Strong Washburn: Sharks in the Time of Saviours