Now available as a podcast

In this special Sydney Writers' Festival edition of Guardian Australia’s monthly book club, Helen Garner discusses the second volume of her diaries, One Day I’ll Remember This, which tracks a particularly tumultuous decade of her life: it begins with a love affair in 1987, and ends with the 1995 publication of The First Stone. The author of Monkey Grip, Joe Cinque’s Consolation and This House of Grief  speaks about her work and life, and how the process of diarising can make an impact on both, in conversation with our Artistic Director Michael Williams.

Helen's books, including One Day I'll Remember This, are available from Gleebooks.

Helen Garner writes novels, stories, screenplays and works of non-fiction. In 2006 she received the inaugural Melbourne Prize for Literature, and in 2016 she won the prestigious Windham–Campbell Literature Prize for non-fiction and the Western Australian Premier’s Book Award. In 2019 she was honoured with the Australia Council Award for Lifetime Achievement in Literature. Her books include Monkey Grip, The Children’s Bach, Cosmo Cosmolino, The Spare Room, The First Stone, This House of Grief, Everywhere I Look, Yellow Notebook and One Day I’ll Remember This: Diaries. 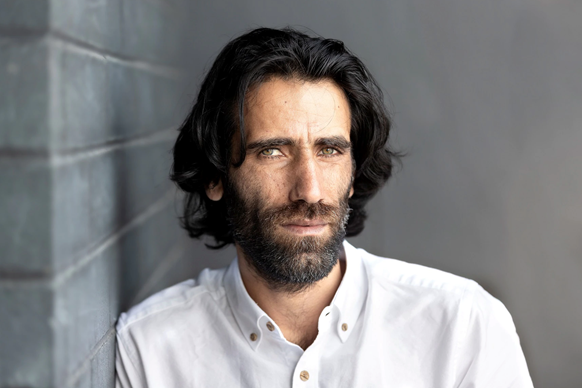