EDMUND. THE BEGINNING
2–5 May | Carriageworks

In this heady combination of stand-up comedy, literary anecdote and performance art, Brian Lipson summons a disordered array of characters from the impatient past and the murky present. Don’t miss the chance to witness this acclaimed theatre artist channel frank but inaccurate versions of literary greats and their families. In EDMUND. THE BEGINNING, fictionalised versions of William Shakespeare, Harold Pinter, Sylvia Plath, Ted Hughes and many more cavort in existential tango. The experience is fast, entertaining, unsettling and unclassifiable. 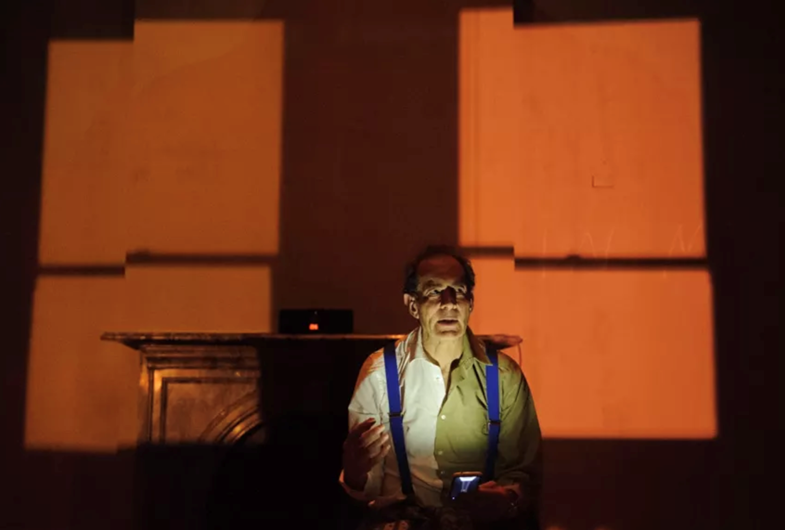 Brian Lipson is a writer, actor, director, designer and teacher. His theatrical career spans over 40 years. After moving from London to Melbourne in 1997 his work has ranged from major Shakespearian roles to experimental performance. His solo show, A Large Attendance in the Antechamber, received wide acclaim at the Edinburgh, Sydney and Adelaide festivals and toured the USA. He has been nominated for 9 Green Room Awards and won 4 of them. Brian received an Australia Council Fellowship in 2011.